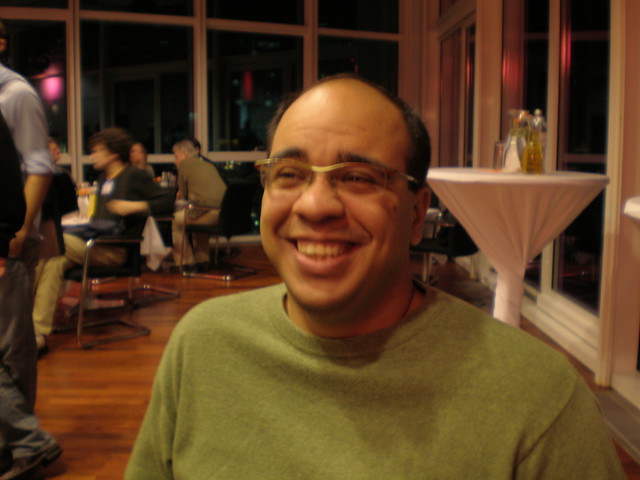 "Shadi" is a musical album of Ahura.

Printed encyclopedias and other books with definitions for Shadi

Short Studies in the Science of Comparative Religions (1897)

Embracing All the Religions of Asia by James George Roche Forlong

AL-SHADI, THE SHATI — DIVINE FOUNDATION STONES. 361 agitates and fertilizes the field — Isis or Shade. Dr Delitzch says, " Shadi is a divine affix lacking a verbal root in Hebrew, but seen in the Asyrian Shadad, " to love," and Shadadu, ...

The marriage with a virgin is called shadi ; and the Marriage with a woman who was married before to another husband, is called Nikah. Case-law. A suit to enforce a contract of marriage cannot be entertained in the Civil Courts of this country ...

Online dictionaries and encyclopedias with entries for Shadi