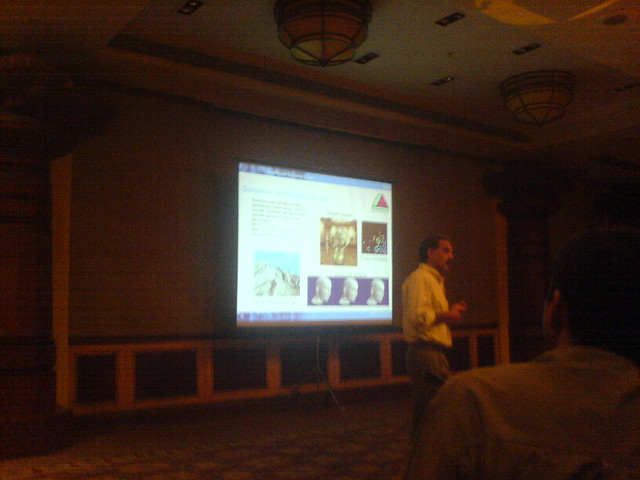 Who is Shakti Kapoor?

Shakti Kapoor is an Indian Bollywood actor. He is known as one of the leading villains in Bollywood movies for more than three decades. He has also been applauded for playing comic roles in several movies. Through the eighties and nineties, Kapoor teamed up with another senior actor Kader Khan as the comical or evil duo in over 100 films. Kapoor is one of the few Bollywood actors who played the stereotype Bollywood negative roles and negative characters with a comic touch with equal finesse.

Online dictionaries and encyclopedias with entries for Shakti Kapoor

Couldn't select: You have an error in your SQL syntax; check the manual that corresponds to your MariaDB server version for the right syntax to use near 'Shakti Kapoor"" IN BOOLEAN MODE) LIMIT 1,1' at line 1