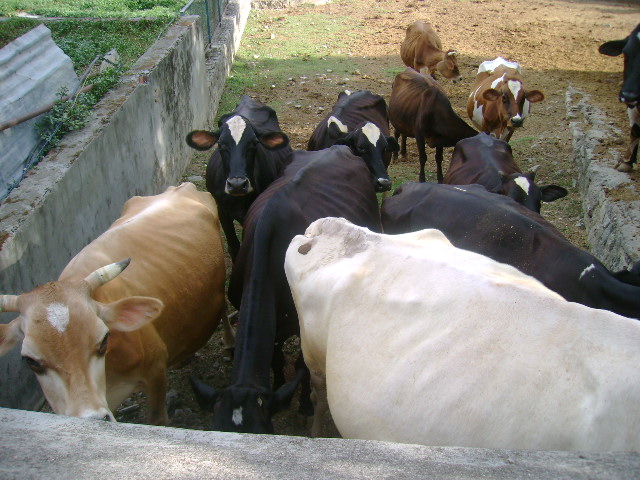 The word SHALA can be typed using only the middle row of keys on a QWERTY keyboard.

"Shala" is a 2011 romance film written by Avinash Deshpande and directed by Sujay Dahake.

Shala is one of the woredas in the Oromia Region of Ethiopia. It was separated from Seraro woreda. Part of the Mirab Arsi Zone located in the Great Rift Valley, Shala is bordered on the south by Seraro, on the west by the Southern Nations, Nationalities and Peoples' Region, on the north by Shala Lake which separates it from Arsi Negele, and on the east by Shashamene Zuria; its western boundary is defined by the course of the Bilate River. The administrative center of this woreda is Aje.

Printed dictionaries and other books with definitions for Shala

Though the pat- shala is a Babel of noise and discord, though the uproarious urchins are ever and ...

A Study of God’s Character in Relation to Sickness and His Victory Over It by Troy J. Edwards

Shalah is defined by Renn as follows: shala is a common verb meaning “to send, ” plus a variety of related nuances throughout the nearly 850 occurrences of the term. In a number of contexts, however, the meaning “let (someone or something) ...

A Student's Guide to GCSE Music for the OCR Specification (2002)

Swar Shala is a piece of software that contains samples of indian instruments and rhythmic/melodic patterns. It is available from www.swarsystems.com/ swarshala/, although it is rather expensive. Although large, the piano is a sensitive ...

The Making of an Indian City by Vibhuti Sachdev, Giles Henry Rupert Tillotson

A shala is a continuous range ...

We Were There: An Eyewitness History of the Twentieth Century (2010)

Shala is a wild tribe; it shoots freely. But a Shala man said, 'It is impossible. Where could a man be found.

A Dictionary of the Central Nicobarese Language (English-Nicobarese and Nicobarese-English), with Appendices Containing a Comparison of Synonymous Words in the Remaining Nicobarese Forms and Other Matters, Preceded by Notes on the Grammar of the Central Form (1889)

Online dictionaries and encyclopedias with entries for Shala

Milot Shala is a software engineer currently working for Konduko S.A, a Switzerland-based startup. At Konduko he is mainly involved with NFC and iBeacon ...

Couldn't select: You have an error in your SQL syntax; check the manual that corresponds to your MariaDB server version for the right syntax to use near 'shala"" IN BOOLEAN MODE) LIMIT 1,1' at line 1