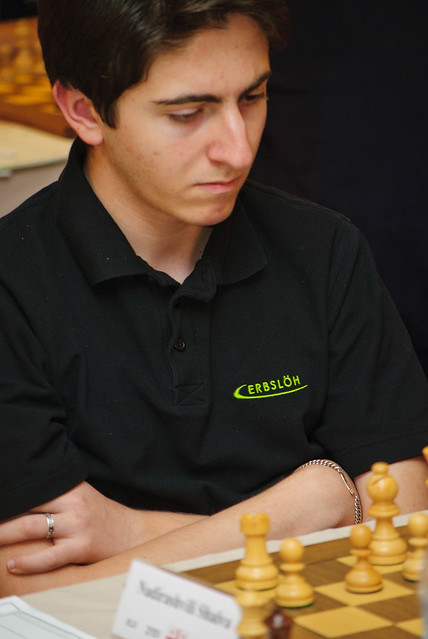 Shalva is a moshav shitufi in southern Israel. Located in the southern Shephelah near Kiryat Gat, it falls under the jurisdiction of Shafir Regional Council. In 2006, it had a population of 436.

Shalva a.k.a. Shalvá is a canonical version, musical recording.

Printed dictionaries and other books with definitions for Shalva

Quiet 644 Tov pat chareva v'shalva ba, mibayeet maleh zivcheh reev. A dry crust of bread is better in a quiet house than a house full of feasting and strife. 645 Hashalva hee hagdola baneemot. Peace and quiet are the greatest delights.

Historical Dictionary of the Jews (2010)

SHALVA, in Chicago, was founded by eighteen Orthodox women in 1986, who were led ...

Online dictionaries and encyclopedias with entries for Shalva