Definition of the noun shamal

What does shamal mean as a name of something?

"Shamal" is an album by Gong, originally released in early 1976.

Shamal: A shamal [شمال, north] is a northwesterly wind blowing over Iraq and the Persian Gulf states, often strong during the day, but decreasing at night. This weather effect occurs anywhere from once to several times a year, mostly in summer but sometimes in winter. The resulting wind typically creates large sandstorms that impact Iraq, most sand having been picked up from Jordan and Syria.

Printed dictionaries and other books with definitions for Shamal

The Shamal is a north-westerly wind (shamal means north) that blows down the valley of the Tigris and Euphrates ; it affects the head and coastal areas of the Persian Gulf from February to October, though its greatest intensity and steadiness ...

Shamal The shamal is a hot and dry, dusty wind from the north or northwest in Iraq, Iran, and the Arabian Peninsula. In June and July it blows almost continuously, but usually under 50 kilometres (about 30 miles) per hour. The wind causes ...

A Young Person's Guide to the Globe by Karen Foster, Felicia Law

the summer Shamal is a strong cold front that passes ...

The shamal is a fierce hot wind that blows almost constantly across the peninsula . 8. The sands shift gradually under the relentless influence of this wind. 9. Most sectors of this empty desert receive only three to four inches of rain in an average ...

The shamal is a wind that blows towards the north during summer in Iraq and the Iranian Gulf. Most of these ...

The Shamal is a dry wind by the time it blows to the south, mobilising sand and causing dust storms. 18.3 Cenozoic desiccation of the Sahara and adjacent deserts The Sahara is the largest hot desert in the world. It extends more than 4,800 ...

The Shamal is a low-level wind (the air masses close to the ground flow faster than those higher up, Fig. 2.8) and is generally speaking the result of an interaction between barometric lows and highs over Arabia and the Gulf region as well as ...

The Encyclopedia of Middle East Wars: The United States in the Persian Gulf, Afghanistan, and Iraq Conflicts [5 volumes] (2010)

The United States in the Persian Gulf, Afghanistan, and Iraq Conflicts by Spencer C. Tucker

Shamal. A shamal is a prevailing northerly and northwesterly ...

SHAMAL. —. SHAMBA. SHAMBHU SINGH, MANOHAR — SHAMKARA NflSHRA SHAMS FAQIR — SHAMSUD. self. It is a remarkable re-creation of bygone times and social conditions, and against the vivid background of changing times and ...

The prevailing "Shamal" wind blows down the axis of the Gulf from the NW, then from the north to the south. Summer months are essentially calm, but during the winter the Shamal may be very strong. Mangrove stands are found at intervals ...

A Political and Economic Dictionary of the Middle East (2013)

Arabian Deserts The Arabian Peninsula is dominated by extensive dune systems , including the world's largest sand sea, the Rub al Khali, the Nafud, and Ad Dahna, all influenced by the northwesterly Shamal wind system (Fig. 8). The Wahiba ...

See also SHAMAL. sensible heat The energy absorbed or emitted by a substance during a change in *temperature that is not accompanied by a phase change; compare LATENT HEAT. In meteorology, it is generally taken to apply to a parcel ...

Online dictionaries and encyclopedias with entries for Shamal 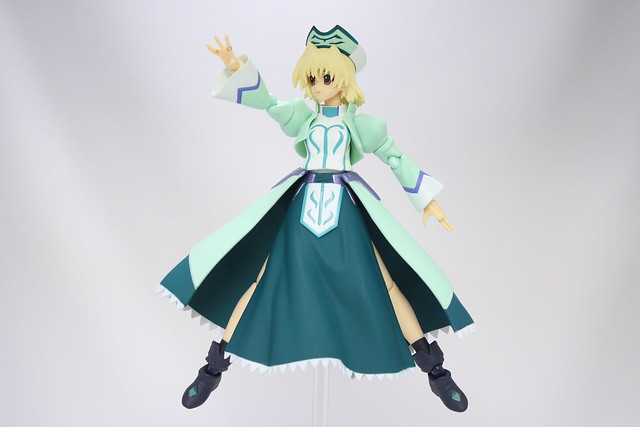 Video shows what shamal means. A hot, dry wind that blows across the Persian Gulf during the summer. Shamal Meaning. How to pronounce, definition audio ...

See also the blanagrams of Shamal!

Go to the usage examples of Shamal to see it in context!