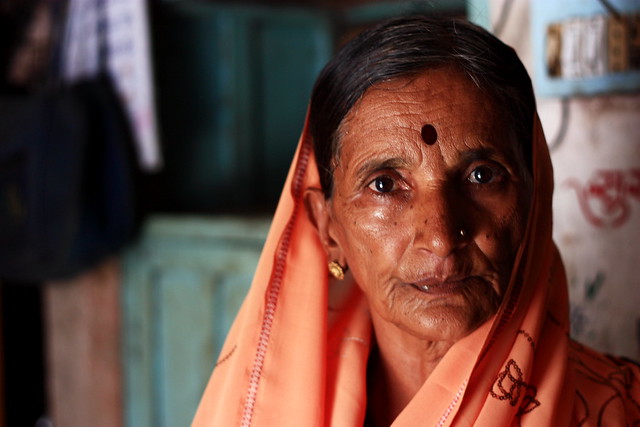 Shashikala Om Prakash Saigal, better known by her first name, is an Indian film and television actress, who has played supporting roles in over 100 Bollywood films.

Shashikala is a fictional character from the 1987 film Premaloka.

Printed encyclopedias and other books with definitions for Shashikala

The CABI Encyclopedia of Forest Trees (2013)

Online dictionaries and encyclopedias with entries for Shashikala

Couldn't select: You have an error in your SQL syntax; check the manual that corresponds to your MariaDB server version for the right syntax to use near 'Shashikala"" IN BOOLEAN MODE) LIMIT 1,1' at line 1

The value of this 10-letter word is 20 points, but it's not an accepted word in the Official Scrabble Players Dictionary.