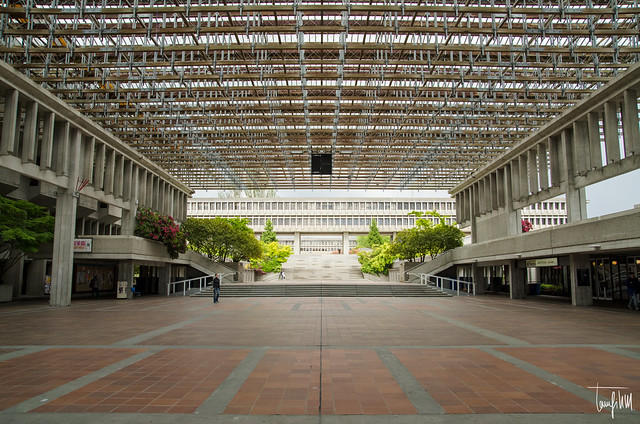 Simon Fraser University is a public research university in Burnaby, British Columbia, Canada, with its main campus on Burnaby Mountain and satellite campuses in Downtown Vancouver and Surrey. The 1.7 km² main campus on Burnaby Mountain, located 20 km from downtown Vancouver, was established in 1965 and comprises more than 30,000 students and approximately 950 faculty members. The university is adjacent to an urban village, UniverCity. The university was named after Simon Fraser, a North West Company fur trader and explorer. Undergraduate and graduate programs operate on a year-round tri-semester schedule. It is the only Canadian university competing in the National Collegiate Athletic Association. In 2007, Simon Fraser University was the first and remains the only university to be awarded the Prix du XXe siècle from the Royal Architectural Institute of Canada recognizing the "enduring excellence of nationally significant architecture".

Printed dictionaries and other books with definitions for Simon Fraser University

Encyclopedia of Victimology and Crime Prevention (2010)

by Lisa M. Given

Encyclopedia of Philosophy and the Social Sciences (2013)

Encyclopedia of Violence, Peace and Conflict (1999)

Encyclopedia of Psychology and Law (2007)

Online dictionaries and encyclopedias with entries for Simon Fraser University