Distribution of usage frequency for the most common synonyms of the noun skid:

Distribution of usage frequency for the most common synonyms of the verb skid:

Definition of the noun skid

What does skid mean as a name of something?

Alternative definition of the noun skid

Definition of the verb skid

What does skid mean as a doing word?

Alternative definition of the verb skid

Skid a.k.a. Shaun Kenny-Dowall is a professional rugby league footballer for the Sydney Roosters of the National Rugby League. A New Zealand national representative centre, he has played his entire NRL career to date with the Roosters, winning the 2013 Premiership with them. Kenny-Dowall also played in New Zealand's 2010 Four Nations-winning side as well as the 2014 Four Nations-winning side.

There are other characters with in their name, like Skid mark.

"Skid" is a book by Florence Hayes.

Phrases starting with the word Skid:

Phrases ending with the word Skid:

Printed dictionaries and other books with definitions for Skid

“A skid is a sort of iron shoe attached to a chain, and placed under the hind- wheel of a carriage to retard its progress when...

For our purposes, the significant feature of the above analysis of a "possible" or " conditional" skid is the implied reference to general principles (laws of nature) about what circumstances are consistent with the performance of what actions and ...

Introduction Skid is a common phenomenon in real vehicles. Sometimes this effect is negligibly small and in a consequence can be omitted in a vehicle model preserving practically acceptable control performance. In a case of ...

A skid is a device that supports material when a forklift is applied for move— ment from one position to another. They are usually about 1.2 meters square and generally made of wood or plastic. A pallet can support or hold a larger amount of ...

The National Authority of Power Haulage

The skid is a section of plank with one end tapered so it may be forced into sand or mud, and is strengthened by a band of heavy metal. At the other end of the plank, retained by two stout clamps, is an iron bar, the ends of which are turned at ...

A Practical Journal Exclusively for These Interests by A. A. Hill, M. T. Richardson

But a front-wheel skid is an event in which prevention is very much to be preferred to cure, especially in the case of the novice. Even when one feels safe, danger is sometimes lurking. Generally sneaking, so long as the motorist has metallic ...

The skid is a section of plank with one end tapered so it may be forced into mud or sand, that is strengthened by a binding band of heavy metal. At the other end of the plank, retained by two stout clamps, is an iron bar, the ends of which are ...

Skid Row Skid row is an expression that refers to a rundown part of town or to a slum, or, metaphorically, to a ...

The Dictionary of Human Geography (2011)

Essentially a North American term, 'skid row' traditionally referred to areas characterized by concentrations of rooming houses and accommodation for single men working in the timber industry: over time, the term has become a more general ...

Online dictionaries and encyclopedias with entries for Skid 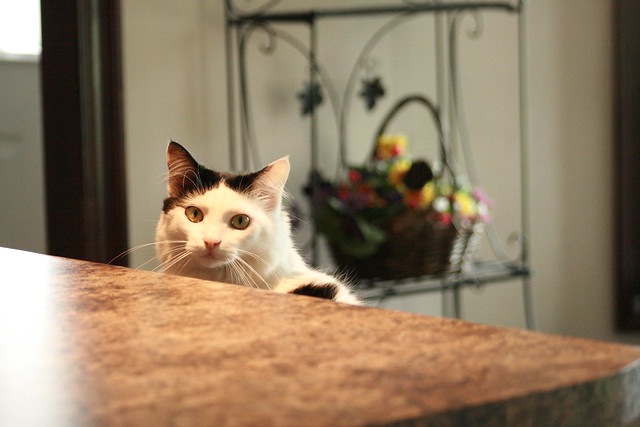 One of my friends is Snake from Skid Row. (Steve Brown)
more quotes about skid...

See also the blanagrams of Skid!

Go to the usage examples of Skid to see it in context!