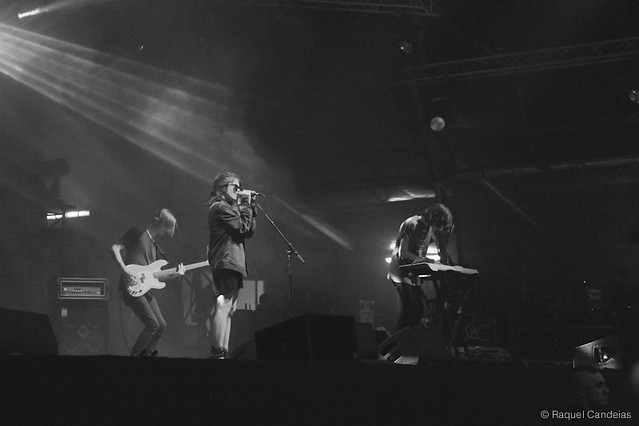 Who is Sky Ferreira?

Sky Ferreira: Sky Tonia Ferreira is an American singer-songwriter, model, and actress. As a teenager, Ferreira began uploading videos on Myspace of herself singing songs she had written, which led to her discovery by producers Bloodshy & Avant and an eventual recording contract with Parlophone in 2009. She released her first extended play, As If!, in 2011, which combined elements of electropop and dance music. Ferreira's second extended play Ghost, however, incorporated pop with more stripped-down song structures and featured collaborations with Jon Brion and Shirley Manson, as well as the critically acclaimed track "Everything Is Embarrassing", which she composed with Dev Hynes.

Online dictionaries and encyclopedias with entries for Sky Ferreira

Couldn't select: You have an error in your SQL syntax; check the manual that corresponds to your MariaDB server version for the right syntax to use near 'Sky Ferreira"" IN BOOLEAN MODE) LIMIT 1,1' at line 1

Go to the usage examples of Sky Ferreira to see it in context!