Definition of the verb slip on

What does slip on mean as a doing phrase?

Phrases with Slip on

Printed dictionaries and other books with definitions for Slip on

The International Encyclopaedia of Surgery (1881)

To SLIP on, (slip) v. a. To put on rather hastily ; a colloquial expression, as to slip on one's clothes. SLIP, (slip) n.s. The act of slipping; false step ; errour ; mistake ; fault; a twig torn from the main stock; a leash or string in which a dog is held ...

Online dictionaries and encyclopedias with entries for Slip on

Photos about Slip on 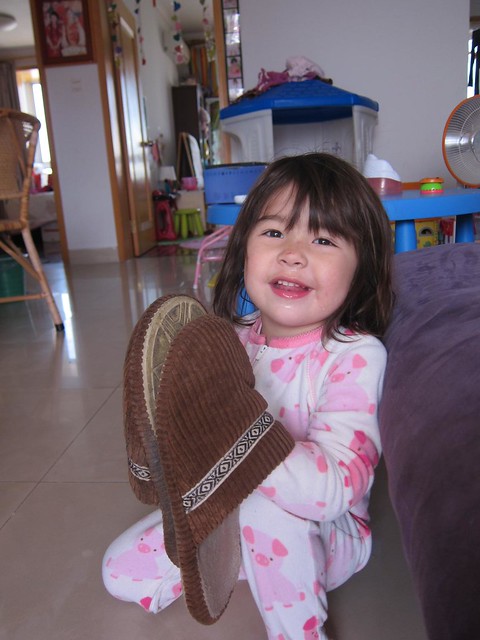 Quotes about Slip on

Dark tempest
slip on a rock in
a moss carpet.
The daring edelweiss
among the grass swords. (Cornelia Atanasiu)
more quotes...