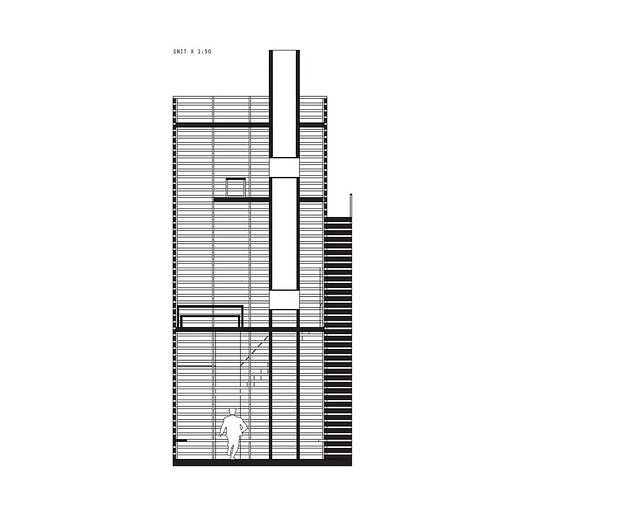 Definition of the noun snit

What does snit mean as a name of something?

Alternative definition of the noun snit

Snit is a fictional film character.

Snit is an object-oriented extension to the Tcl programming language. Snit is a recursive acronym that stands for "Snit's Not Incr Tcl." Snit is a pure Tcl object and megawidget system. It is unique among Tcl object systems in that it is based not on inheritance but on delegation. Object systems based on inheritance only allow inheriting from classes defined using the same system, which is limiting. In Tcl, an object is anything that acts like an object; it shouldn't matter how the object was implemented. Snit is intended to help build applications out of the code at hand. Thus, Snit is designed to be able to incorporate and build on any object, whether a hand-coded object, a Tk widget, an Incr Tcl object, a BWidget or almost anything else.

Printed dictionaries and other books with definitions for Snit

Youth, Training and the Training State (2016)

Or, more concretely, snit is the labour-time required to produce any ...

Snitch TELL SECRETLY /snit J/ v[l] inrm/to secretly tell someone in authority that someone else has done...

Online dictionaries and encyclopedias with entries for Snit

Video shows what snit means. A temper; a lack of patience; a bad mood.. A U.S. unit of volume for liquor equal to 2 jiggers, 3 U.S. fluid ounces, or 88.7 milliliters.