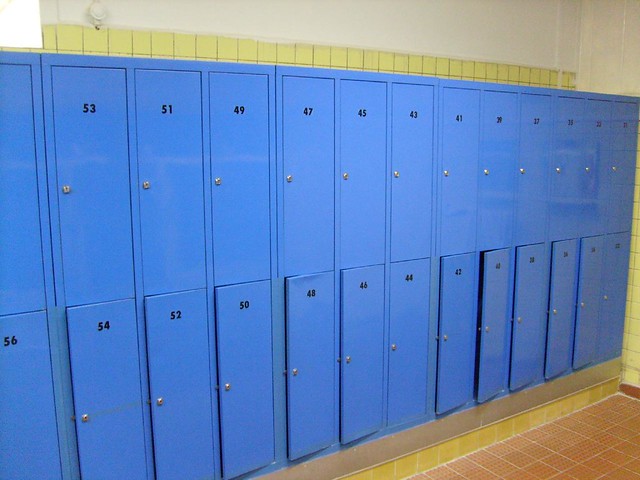 Spind is a village and a former municipality in Vest-Agder county in Norway. It is located on the Spind peninsula in the western part of the present-day municipality of Farsund. The peninsula lies between the Lygndalsfjord and the Rosfjord.

Printed dictionaries and other books with definitions for Spind

Practical instructions in the search for, and the determination of, the useful minerals (1917)

including the rare ores, for the prospector, miner, and as a ready reference for everybody interested in the mineral industry by Alexander McLeod

Star Spind is a variety showing a star-shaped opalescence. The fine-colored spinels are much used as gems.

sPIND LE. Body formed within a cell at mitosis or meiosis, taking part in distribution of chromatids to the two daughter-nuclei. Commonly but not always ellipsoid. Appears at metaphase, with chromosomes ...

A Critical Pronoucing Dictionary & Expositor of the English Language in which Not Only the Meaning of Every Word is Dearly Explaind the Sound of Every... (1830)

*SPINDLE. n.s. (spind), spindel, Saxon.) 1. The pin by which the thread is formed , and on which it is conglomerated.—Bodies fibrous by moisture incorporate with ...

A Treatise on Practical Mensuration, ... containing the most approved Methods of drawing Geometrical Figures; Mensuration; ... Land-Surveying; ... and a Dictionary of the Terms used in Architecture (1816)

Online dictionaries and encyclopedias with entries for Spind

Go to the pronunciation of Spind to learn how to say it correctly!