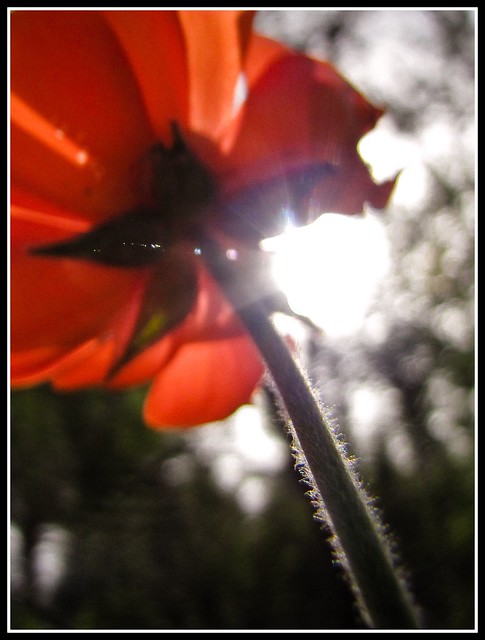 Stem appears in the following palindrome (phrase that reads the same backward as forward):

Distribution of usage frequency for the most common synonyms of the noun stem:

Distribution of usage frequency for the most common synonyms of the verb stem:

Stem is sometimes a misspelling of steam.

The word stem is considered to be an easy one, according to the Dale-Chall word list, which includes 3000 words that all fourth-grade American students should know and understand.

Definition of the noun stem

What does stem mean as a name of something?

Alternative definition of the noun stem

Specialised definition of the noun stem

the plastic or metal part of the dart that screws into the barrel and holds the flight (2005. Chambers Sports Factfinder. Chambers Harrap Publishers Ltd)

the curved timber at the bow of a boat (2005. Chambers Sports Factfinder. Chambers Harrap Publishers Ltd)

Definition of the verb stem

What does stem mean as a doing word?

Stem is one of the top 1000 most common verbs in the English language.

Other definitions of stem

What does stem also mean?

Stem is a town in Granville County, North Carolina, United States. The population was 463 at the 2010 Census.

There are other groups with in their name, like Stem Tips.

Phrases starting with the word Stem:

Phrases ending with the word Stem:

View more phrases with the word Stem in thesaurus!

Printed dictionaries and other books with definitions for Stem

and, further, the verb stem is the input to nominalization processes, as shown below. In many respects, derivational morphology in Chichewa ...

Or Dictionary Explaining the Terms Most Generally Employed in Systematic Botany by G. N. Lloyd

intermedius; the intermediate stem is that part which is between the root and the branches. Caudiculum (dimin. from cauda), a little tail. Caulescens, having a stem; opposed to acaulis, stemless. Caulinus, when applied to a leaf it ...

A stem is the stalk from which buds, shoots, and leaves grow. Stems have hollow tubes inside them. These work like drinking straws. They carry water and nutrients up from the roots to the other parts of the plant. 8 The water that travels up the ...

Stem. Stitch. Bring needle up at 1. Hold thread down with the thumb of your non- stitching hand. Reinsert needle at 2 and bring up at 3, about halfway between 1 and 2. Pull the thread through and continue in this manner with thread held below ...

A Dictionary of the Ornamental Trees, Shrubs, and Plants, Most Commonly Cultivated in the Plantations, Gardens, and Stoves, of Great-Britain, Etc (1790)

Encyclopedia of Embroidery Stitches, Including Crewel (2012)

runner A stem that grows horizontally on the soil surface and roots at the nodes (leaf joints) as it spreads. scarifying (1) A technique of removing thatch (moss and dead grass that builds up in grassed ...

cuulina, stem leaves, and rrrmea, branched leaves. The situation of the latter is either alternate, opposite, scattered, or clustered. Several leaves standing round astem or branch are termed verticillata, whorled; such are either ternnte, ...

Online dictionaries and encyclopedias with entries for Stem

Well, there are two kinds of stem cells: adult stem cells, which you can get from any part of a grown body, and embryonic stem cells. These are the inner- core of days-old embryos that can develop into any kind of cell. (Mort Kondracke)
more quotes about stem...