Stephen Sondheim is a tautogram (all words start with the same letter). View more tautograms!

Who is Stephen Sondheim?

Stephen Sondheim: Stephen Joshua Sondheim is an American composer and lyricist known for his immense contributions to musical theatre for over 50 years. He is the winner of an Academy Award, eight Tony Awards including the Special Tony Award for Lifetime Achievement in the Theatre, eight Grammy Awards, a Pulitzer Prize and the Laurence Olivier Award. Described by Frank Rich of The New York Times as "now the greatest and perhaps best-known artist in the American musical theater", his most famous works include A Funny Thing Happened on the Way to the Forum, Company, Follies, A Little Night Music, Sweeney Todd, Sunday in the Park with George and Into the Woods. He also wrote the lyrics for West Side Story and Gypsy.

Printed dictionaries and other books with definitions for Stephen Sondheim

Reading Stephen Sondheim: A Collection of ...

Online dictionaries and encyclopedias with entries for Stephen Sondheim 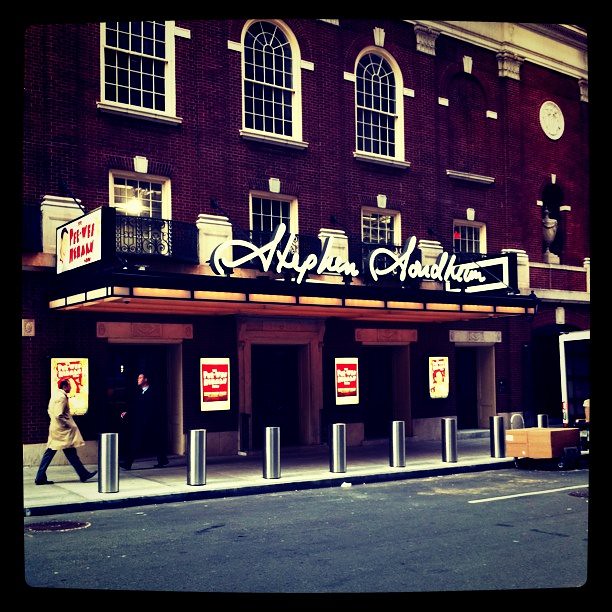 There's something inimical about the camera and song. (Stephen Sondheim)
more quotes...