Definition of the noun Synthpop

What does Synthpop mean as a name of something?

Synthpop is a genre of popular music that first became prominent in the 1980s, features the synthesizer as the dominant musical instrument. It was prefigured in the 1960s and early 1970s by the use of synthesizers in progressive rock, electronic art rock, disco and particularly the "Krautrock" of bands like Kraftwerk. It arose as a distinct genre in Japan and the United Kingdom in the post-punk era as part of the new wave movement of the late-1970s to the mid-1980s.

Printed dictionaries and other books with definitions for Synthpop

PAOLO PRATO Synthpop Synthpop is a collective, meta-generic term that emerged in the 1979–82 period and is now used historically to identify an eclectic range of bands and artists who foregrounded synthesizers in a pop and rock context ...

Synthpop wave , which cameto prominencein about 1982. Among the leading bands were Depeche Mode, whose sunny, lightweightpop sound didn't give way to darker material ...

The #1 song of the year in the Village Voice critics' poll, Seasons was described by Rolling Stone as “synthpop to send a chill up your spine .”197 The ...

Online dictionaries and encyclopedias with entries for Synthpop 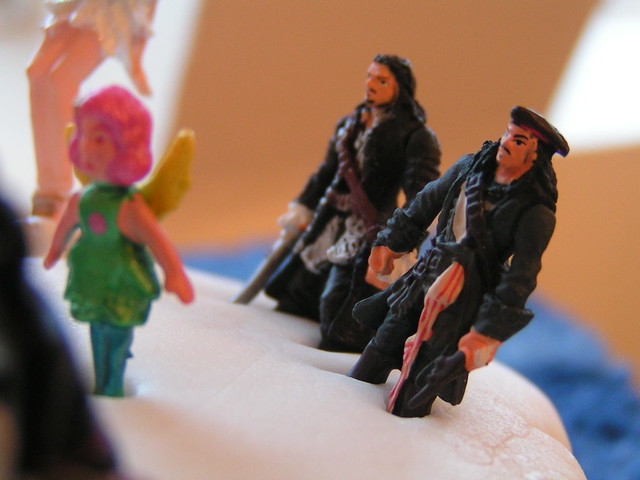 Sworn adversaries, a New Romantic and a follower of Synth-Pop join hands, as they are seduced by the rhetoric of O-Bam-Bam. While some find it difficult to tell the difference between them, they represent a fracture in pop-music which has been at war since the early 1980's.

Video shows what synthpop means. A style of popular music in which the synthesizer is the dominant musical instrument.. Synthpop Meaning. How to ...

The value of this 8-letter word is 18 points, but it's not an accepted word in the Official Scrabble Players Dictionary.