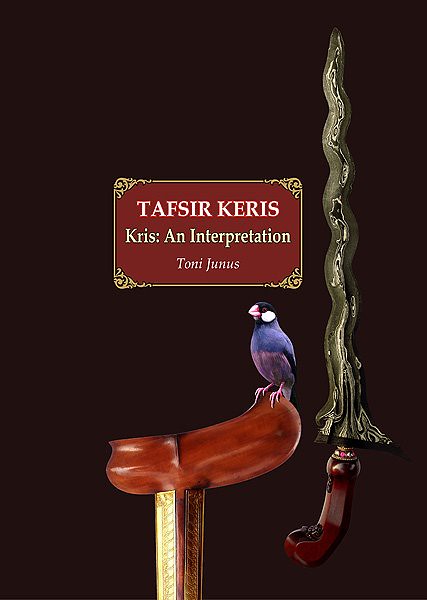 Definition of the noun Tafsir

What does Tafsir mean as a name of something?

Tafsir is the Arabic word for exegesis, usually of the Qur'an. An author of tafsir is a mufassir.

Printed dictionaries and other books with definitions for Tafsir

With Or Against the Bible? : a Topic-by-topic Review for the Investigative Mind by Ejaz Naqvi

A tafsir is an Arabic word for “exegesis,” which means “explanation or commentary” and refers to the science of Quranic interpretation. It includes: • Clarification of the meanings of verses • Explanation of the underlying thoughts in metaphors ...

Muslims in Poland and Eastern Europe (2011)

Widening the European Discourse on Islam by Katarzyna Górak-Sosnowska

Tefsirs The word tafsir means in Arabic a commentary to the Qur'an. However, Polish Tatars use the word tefsir or tepsir to define texts of the Qur'an in Arabic with interlinear translation into Polish. It seems that the word tefsir was understood as ...

The Qurʼan with Annotated Interpretation in Modern English (2006)

by Aysha A. Hidayatullah

As the preceding discussion of specific verses indicates, a major premise of feminist tafsir is that the historical context of seventh-century Arabia indelibly shaped the pronouncements of the Qur'an. A corresponding premise guides critiques of ...

Tafsir refers to a genre of Muslim literature and to the process of interpretation itself, especially (but not solely) that of scripture. Both aspects of the topic have received attention, with the main focus on the genre of literature, ...

Monastic and Shi'a Spirituality in Dialogue by Mohammad A. Shomali, William Skudlarek

Tafsir is a profound arabic term. literally, it means to “uncover” or to “unveil.” technically, it means to clarify and explain the hidden or concealed aspects of a text. sometimes a text may convey different possibilities or alternative meanings.

"Tafsir is a literary genre with definable formal characteristics. The most fundamental of these is the presence of the complete canonical text of the Qur'an (or at least a significant chunk of it), segmented for purposes of comment, and dealt ...

INTERPRETATION/TAFSIR. The term “interpretation” in Islam is relegated to the attempts of humans to decipher and read the holy texts of Islam, specifically the Quran. It can also refer to the effects that a current cultural climate might have on ...

tafsir the science of explanation of the Koran. During the lifetime of Muhammad, the ...

Being a Comprehensive Lexicon in English, Urdú, and Hindí ... by Mathura Prasada Misra

The Penguin Dictionary of Islam (2008)

tafsir (lit., 'explaining') The term refers to interpretation in general and more specifically to the explanation of Quranic verses (seeQURAN), ...

Online dictionaries and encyclopedias with entries for Tafsir

See also the blanagrams of Tafsir!

Go to the wordplay of Tafsir for some fun with words!