TAHA is a word made from vertically symmetrical letters.

Definition of the noun TAHA

What does TAHA mean as a name of something?

Taha is a genus of Ploceidae, described by Reichenbach in 1863.

Taha is a male Arabic given name. The name is formed with two Arabic letters, Ta and Ha. It is also a chapter in the Qur'an.

Printed dictionaries and other books with definitions for Taha

by Division of Behavioral and Social Sciences and Education, Institute of Medicine, Board on Children, Youth, and Families, Board on Global Health, Committee on the Outcome and Impact Evaluation of Global HIV/AIDS Programs Implemented Under the Lantos-Hyde Act of 2008

Taha E. Taha is a professor and the co-director ofthe Infectious Disease Program, Department of Epidemiology, at the...

Taha is the principal investigator (PI) for the National Institutes of Health (NIH)-funded (2006–2013) Malawi HIV ...

Taha is a physician with extensive training and experience in infectious diseases, community medicine, public health, and demography. Dr. Taha is the principal investigator of the Malawi Clinical Trials Unit—a National Institutes of Health ...

Taha is the most wellknown FrenchAlgerian musician working in popular music in France and now has a considerable...

Taha is the director of technical programs at Dubai based International Center for Biosaline Agriculture (ICBA).

Reconciling Tradition and Modernity in International Law by Duncan French

MAI TAHA is an SID (doctoral) candidate at the University of ...

Another problem with Pavlidou's approach to taha is that it fails to point out its hearsay interpretation.

Taha is an author, illustrator, and publisher of Islamic educational ...

A functionalist perspective by T. Givón

Taha is a suppletive form and is the equivalent of k0 (lSG/ERG) + ka (2SG/ABS). This is an operational definition of mixed pattern of syntactic control. In actuality, we would expect control of coreferential deletion processes to be more or less ...

Over to the right are pictures of Sudan's ruling triumvirate: President Bashir, Ali Osman Taha, and Nafie Ali Nafie. Taha is the First Vice President, ...

Since Taha is an epithet of the Prophet Muhammad and Abu Zayd is the central hero of the epic as it is sung in Egypt, the poet's name itself is emblematic of the connection between the Islamic nature of the epic and the close bond which is ...

Taha Maori is an all-embracing term including knowledge of protocol, music and dance, legends, philosophical attitude and relationships. Taha can also designate a side or ...

Taha reset' [ 608 ] [ 609 ]. Tadbir Taharao Tadbir. ") To deliberate, to take counsel, Tatbir. j opinion or advice. Tade. To lean upon a stick, crutch, &c, placed under the arm ; to lean against, to cause to lean against. Thehgare tadeakanae.

Online dictionaries and encyclopedias with entries for Taha 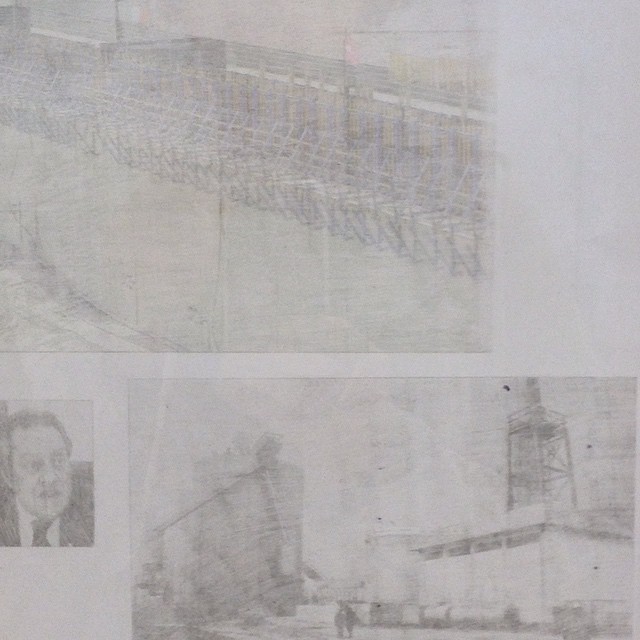