Tail appears in the following palindromes (phrases that read the same backward as forward):

Distribution of usage frequency for the most common synonyms of the noun tail:

Comparison of usage frequency between the noun tail and its most common antonym:

Distribution of usage frequency for the most common synonyms of the verb tail:

Tail is sometimes a misspelling of tale.

The word tail is considered to be an easy one, according to the Dale-Chall word list, which includes 3000 words that all fourth-grade American students should know and understand.

Definition of the noun tail

What does tail mean as a name of something?

Alternative definition of the noun tail

Specialised definition of the noun tail

the very rearmost section of a ski

the entire rear section, from the back of the binding to the very end

Definition of the verb tail

What does tail mean as a doing word?

Alternative definition of the verb tail

Phrases starting with the word Tail:

Phrases ending with the word Tail:

View more phrases with the word Tail in thesaurus!

Printed dictionaries and other books with definitions for Tail

wagging tail is the sign of a happy dog.

A tail at mid-height means the dog is relaxed, while a high tail is a sign of a dog attempting to threaten and establish dominance.

An Encyclopedia of Natural History

The tail is an important part in distinguishing many of the lizards ot this family, and its characters form an easy means of...

Probably the thorny tail is a means of defence, as if one of these lizards can but get its head and body well within its ...

Tail — The tail is a distinguishing feature ...

The Tail is a hollow, gaseous cone of light which is invariably seen with bright comets, and sometimes, though of diminished length, with faint ones. Its direction from the Comet is nearly opposite the Sun, though this direction is somewhat ...

a tail is an elongated generally feathery appendage attached to some seeds, which is formed of the permanent style, as is exemplified in the genus Clematis.

Oriental dog; tail, slender; ears. self to be taken back . It lived in this way for several weeks, and appears to have died in consequence ...

An Illustrated Guide to the Essential Crochet Stitches by Bunka Gakuen

Thread the tail into the back ofthe stitches. Pull the needle through and insert it into the last double crochet ofthe round. This chain becomes the top of the 3- chain turning chain Pull the tail, adjusting it to the same size as the other Thread a yarn ...

because its tail resembles the bird. An ancient Japanese legend re- fers to the crow as a sacred messenger from the ...

raises its tail and pops its cloaca to distract predators from attacking its head. The prairie ringneck snake ( Diadophis pimctatus) is black dorsally: when threatened, it hides its head in its coils ...

Online dictionaries and encyclopedias with entries for Tail 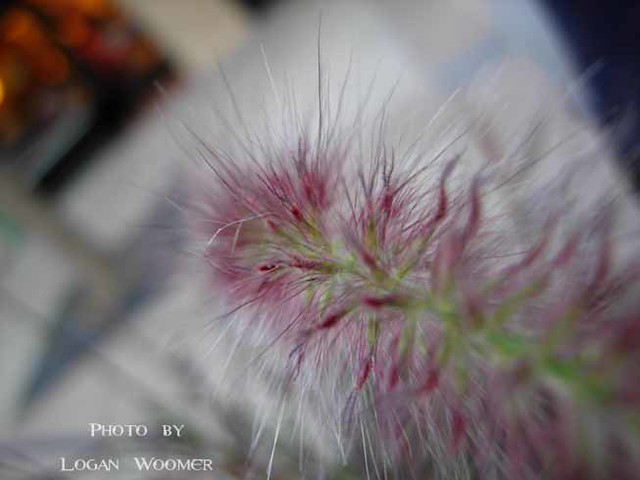 The tail is not