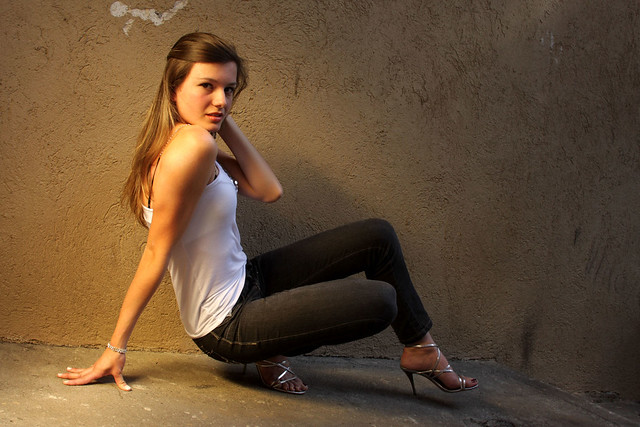 Tainy: Marco Masís, artistically known as Tainy, is a reggaeton producer. Born and raised in San Juan, Puerto Rico, he entered the world of reggaeton with his work on Mas Flow 2.

Printed dictionaries and other books with definitions for Tainy

A dictionary of the English language, compiled from Dr. Johnson; with the addition of words since familiarized to us ... and a comprehensive view of English grammar. The seventh edition (1806)

English Etymology, or a derivative dictionary of the English language in two alphabets (1783)

Online dictionaries and encyclopedias with entries for Tainy