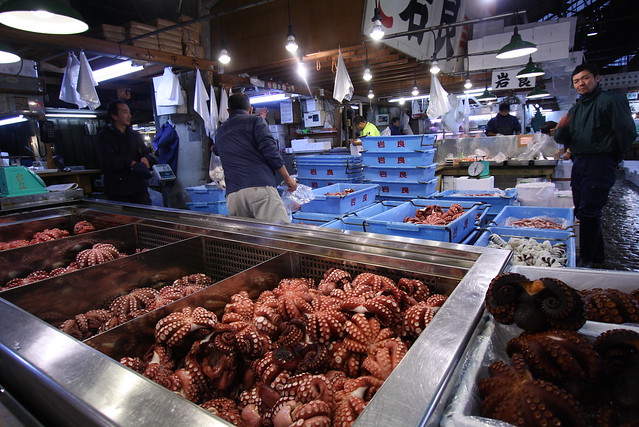 Tako is a town located in Katori District, Chiba Prefecture, Japan. As of April 2012, the town had an estimated population of 15,590 and a population density of 215 persons per km². The total area was 72.68 km².

Tako is a fictional character from the 2013 film Bounty directed by Finbarr Wilbrink.

"Tako" is a musical album of Tako.

Printed dictionaries and other books with definitions for Tako

Tako is a delicious custard made out ofgreen ...

Tako is a catfish or jellyfish with long tails or feet, at the end of which are cotyles with which the animal attaches itself. It is cooked right away, also dried, and used as ordinary sakana01 or additional course. Kurage, jellyfish, of which there are ...

A Dictionary of the New-Zealand Language, and a Concise Grammar; to which are Add. a Selection of Colloquial Sentences. 1. Ed (1844)

Online dictionaries and encyclopedias with entries for Tako

Can you place a smile
within a framework of the universe
or is it the only way to cry against it?