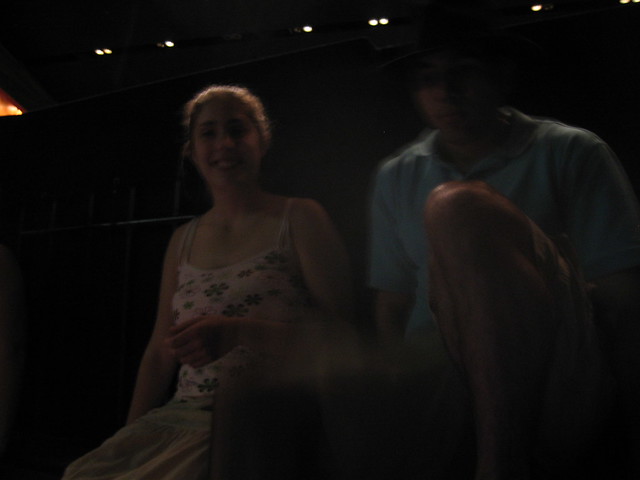 Talya is a village in the Holalkere taluk near Chitradurga district, Karnataka State, India.

Talya is a zoo animal.

Printed dictionaries and other books with definitions for Talya

Talya is a Spanish form of the Indian word ...

A Dictionary of the Dialects of Vernacular Syriac (1901)

As Spoken by the Eastern Syrians of Kurdistan, North-west Persia, and the Plain of Mosul : with Illustrations from the Dialects of the Jews of Zakhu and Azerbaijan, and of the Western Syrians of Tur 'Abdin and Ma'lula by Arthur John Maclean

Online dictionaries and encyclopedias with entries for Talya

Couldn't select: You have an error in your SQL syntax; check the manual that corresponds to your MariaDB server version for the right syntax to use near 'talya"" IN BOOLEAN MODE) LIMIT 1,1' at line 1