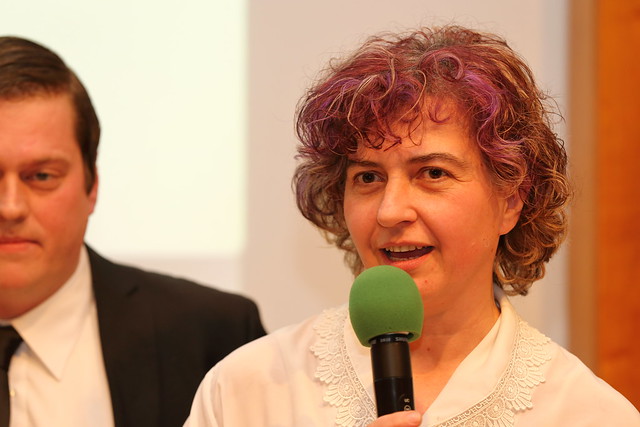 "Tamas" is a period television film directed by Govind Nihalani, based on the Hindi novel of the same name written by Bhisham Sahni, which won the author the Sahitya Akademi Award in 1975.

Tamas a.k.a. Tamas Czinkóczi is the son of Zsuzsa Czinkóczi.

Tamas: In the Samkhya school of philosophy, tamas is one of the three gunas, the other two being rajas and sattva. Tamas is the template for inertia or resistance to action. It has also been translated from Sanskrit as "indifference".

Printed dictionaries and other books with definitions for Tamas

Tamas is a state of darkness, heaviness or inertia. Sattva is a state of harmony, balance and purity. The best way to imagine these qualities in food is to imagine a banana. In its rajas state, the banana is green and ripening, but not ideal for ...

Living Thoughts of the Ramayana (2002)

Tamas means dullness and malice. RAKSASAS stand for further modifications of lust and passion. Sita, the individual soul wants to be free from a body-mind bondage, seeking an affinity with Rama, the Paramatma. That is to say, Sita, man or ...

The first of these tendencies is called Tamas, expansion (centrifugal force); it is responsible for the birth and destruction of the worlds, and the life and death of universes like those of ...

The Chamber of Commerce Journal (1902)

Tamas is a picturesque simplicity about The Trade the proceedings of the Trade Union ConUflion confinss- gress which is distinctly entertaining. Plain speaking and directness of aim were the main characteristics of the meetings in London last ...

' Tamas is a cowardly and mischievous way of making statements in newspapers and in general conversation bv which no good ...

The Encyclopedia of Indian Philosophies, Volume 4 (2014)

The inertia constituent (tamas) is of the nature of oppression (visāda) and confusion (moha), exemplified by ignorance, vanity, sloth, fear, misery, inactivity, infidelity, sorrowfulness, dream, etc. The suppression (abhibhava) of rajas and tamas ...

Online dictionaries and encyclopedias with entries for Tamas