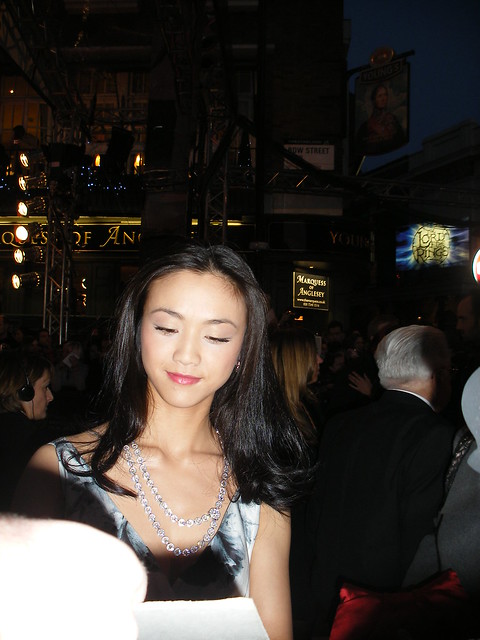 Who is Tang Wei?

Tang Wei is a Chinese actress. She rose to prominence for her appearance in Lust, Caution.

Printed dictionaries and other books with definitions for Tang Wei

In 2009, censorship of Chinese films was strengthened when SARFT, in order to “purify screen entertainment,” banned explicit sex, rape, and prostitution along with “ abnormal sexual relations,” which led to significant excision of scenes from films such as Lust, Caution (whose prominent Chinese actress Tang Wei emigrated to Hong Kong ...

Online dictionaries and encyclopedias with entries for Tang Wei