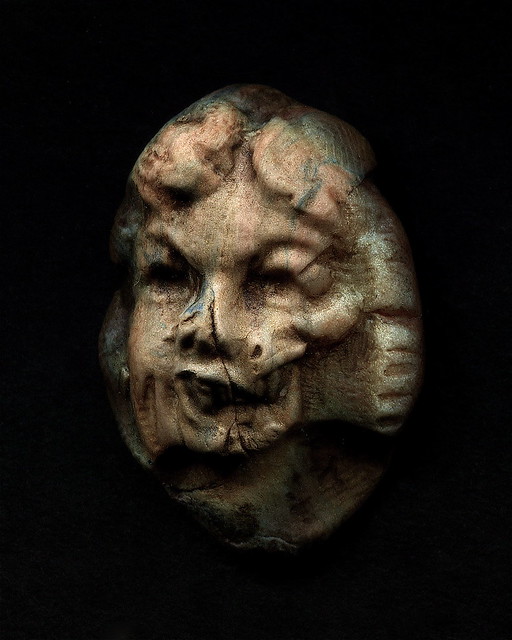 Tanit is a musical group.

Tanit was a Punic and Phoenician goddess, the chief deity of Carthage alongside her consort Ba`al Hammon. She was also adopted by the Berber people.

Printed dictionaries and other books with definitions for Tanit

Tanit is a Phoenician deity very ...

Second to Tanit-Pene-Baal in Carthage, but supreme elsewhere in the Carthaginian Empire, came the sun god, Baal-Haman ; the name is variously interpreted to mean either ' Lord of Heat ' or more probably ' Lord of the Stone Pillars,' a signification which takes us back to a very primitive stratum of religious thought ; as when Jacob set up a stone and called it Beth-el, the House of God. Like Tanit, Baal- Haman was a compound deity, blended of the original sun god and an African ...

which awarded the Tanit d'Or prize to the best entry in a competition among Arab and African films. The biennial festival immediately became a landmark event in non-Western film circles. Its inaugural session, however, included no Tunisian contender for the Tanit d'Or; Khlifi's L'aube/Fajr appeared too late for consideration. A coterie of young ...

Online dictionaries and encyclopedias with entries for Tanit