"Tehran" is a 1946 British-Italian thriller film co-directed by Giacomo Gentilomo and William Freshman. It stars Derek Farr as Pemberton Grant, a British intelligence officer who discovers a plot to assassinate the President of the United States Franklin D. Roosevelt at the Tehran Conference during the Second World War. It also featured Marta Labarr, Manning Whiley and Pamela Stirling. It was also released under the alternative titles Appointment in Persia and The Plot to Kill Roosevelt.

Printed encyclopedias and other books with definitions for Tehran

The True Story Of An Iranian Woman by Ghazal Omid

It took us two hours to cross Tehran from Mehrabad airport to the heart of downtown to find a hotel. Tehran is a gigantic, architecturally undistinguished city, a mixture of old and new, overwhelmed by the population and stretched to the limit. Refugees from the villages bring the population to an uncountable, unthinkable number. It is “The Large Tehran,” as the Shah used to call it. It is the nature of large cities to swallow the ...

Terrorism and Proliferation by Raymond Tanter

Tehran is a regional power with a capacity for exporting its revolution worldwide; it engages in state- sponsored terrorism against the United States. Exporting terrorism is an Iranian tool of choice befitting its aspirations to become a fountain- head for the Islamic revolution. While exporting terrorism is a way by which Iran can spread the ideology of its revolution, importing equipment for the development of weapons of mass destruction is a means for the country to catapult its way into ...

A New Look at America's Relations with Iran by Abbas Milani

Encyclopedia of the United Nations and International Agreements: T to Z (2003)

The Tehran Declaration included this statement: As to peace, we are confident that our accord will make ...

Online dictionaries and encyclopedias with entries for Tehran 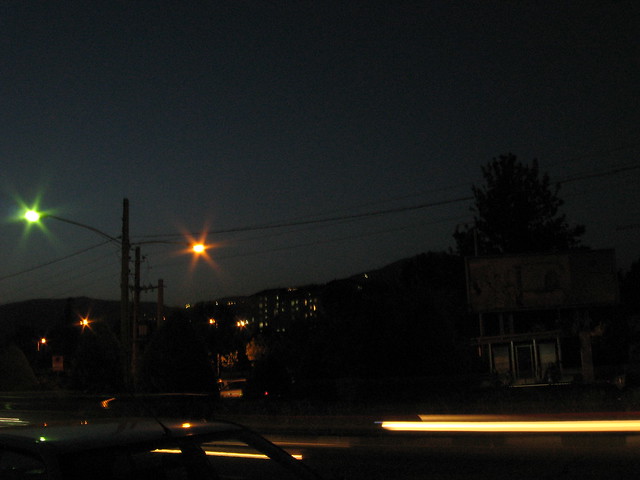 Every great work of art... is a celebration, an act of insubordination against the betrayals, horrors and infidelities of life. (Azar Nafisi)
more quotes about tehran...