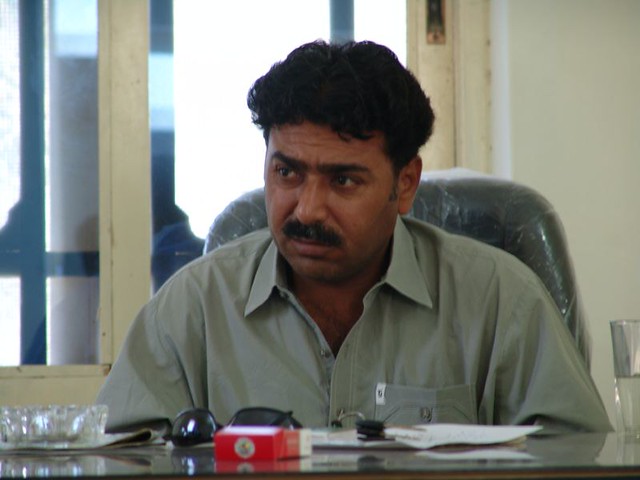 Tehsil: A tehsil or tahsil/tahasil, also known as Taluka or mandal, is an administrative division of India, Pakistan and some historical states of South Asia. It is an area of land with a city or town that serves as its administrative centre, with possible additional towns, and usually a number of villages. The terms in India have replaced earlier geographical terms, such as pargana, pergunnah and thannah, used under the Delhi Sultanate and the British Raj.

Printed encyclopedias and other books with definitions for Tehsil

Grass-Roots Democracy in India and China (2007)

Karanjgaon, a village from the same tehsil is a typical Maratha village dominated by three Maratha clans. Land-owning Brahmin clans as well as land-owning SC and OBC ...

pdf A Tehsil is an administrative unit within a district. It comprises a local city and additional towns and villages. It serves as the admisnistrative and financial authority over ...

Agriculture and the Rural Economy in Pakistan (2017)

A tehsil is a subdistrict administrative unit, which consists. AGRICULTURAL GROWTH, POVERTY, AND THE RURALNONFARM ...

Surveys and Censuses in the Third World by Martin Bulmer, Donald P. Warwick

Inside the Narendra Modi model of governance by Uday Mahurkar

Each tribal tehsil is a separate focus of development as it is now seen as one unit . The scheme has a sharp focus on the livelihood component as reflected in new concepts like agriculture polytechnics and areaandjob specific Industrial ...

Encyclopaedia of Dalits in India: Constitution (2002)

Specific requests were made by the tehsil ...

Online dictionaries and encyclopedias with entries for Tehsil

See also the blanagrams of Tehsil!

Go to the usage examples of Tehsil to see it in context!