Teth is sometimes a misspelling of teeth.

Definition of the noun teth

What does teth mean as a name of something?

Alternative definition of the noun teth

Printed books with definitions for Teth

Teth is that field below the coccyx or the sciatica in the field called Muladhara. The name Teth refers to Thoth as the sleeping Kundalini and is seen as the image of the serpent coiled, or shown as the Solar Lion's Strength, and its roar is“ Ra” ...

777 And Other Qabalistic Writings of Aleister Crowley (1986)

TETH is a Serpent, as is very obvious from the shape of the letter. The symbol of Leo also resembles the Uraeus. It being the house of the Sun, the idea is to emphasize the identity of the Star and the Snake. YOD a Hand, indicates the means of ...

The Akshaya Patra; Manasa Bhajare: Worship in the Mind (2016)

Volume One Book One by Signet IL Y’ Viavia: Daniel

Teth is that field below the coccyx or ...

Teth is a Serpent, deceptive and cunning, Yod is a Fist, clenched tight and demanding, Kaph is a Hand stretched out and inviting, Lamed is an Ox Goad to get the beast moving. Mem is the Water, sustaining our life, Nun is the Fish being ...

Book III Learning the Qabalah of the Et Custosi Tutelae

The letter Teth means Serpent and represents the Coiled Serpent or power under control. The letter Peh means Mouth, and this is a significant reference to the power of the Spoken Word. Look at Triumph 8 Justice, Ha-Tsedeq measuring 199.

The Demons of Tiamat, the New Gods and the Exploration of the Nightside (2012)

Mind, while Teth is the force, the more practical side of things. Both Obeah and the Ounga come from the Congo traditions of Central Africa. Ounga, or Wanga, is a particular Hoodoo like 195.

Self-Initiation Into the Golden Dawn Tradition (1995)

A Complete Curriculum of Study for Both the Solitary Magician and the Working Magical Group by Chic Cicero, Sandra Tabatha Cicero

Teth is the symbol of the initial female energy. A place of surety; a refuge, haven or shelter. An aim or goal. A glyph of resistance and protection. YOD (Yode) meaning — hand, value — 10. Yod is the opposite of Aleph; it is a steady state, ...

teth is a slipping down, by transposition with thet (Proverbs 4: "Do not slip ...

Online dictionaries and encyclopedias with entries for Teth 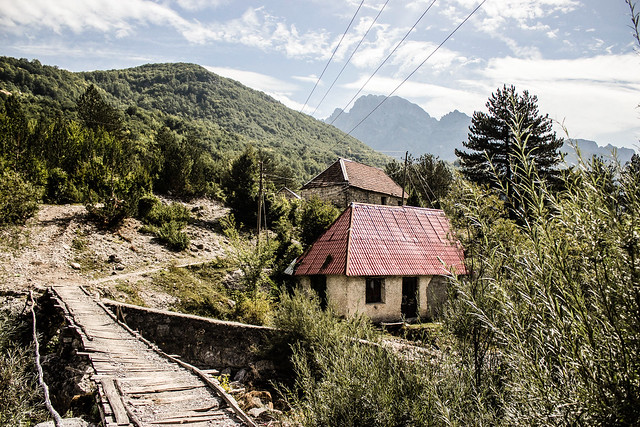 See also the blanagrams of Teth!

Go to the pronunciation of Teth to learn how to say it correctly!