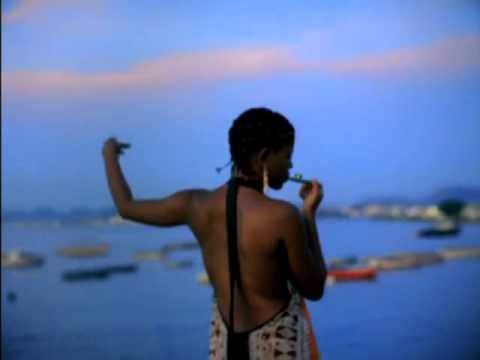 Definition of the noun Thalma

What does Thalma mean as a name of something?

Thalma is a genus of Dinidoridae, described by Walker in 1868.

Printed dictionaries and other books with definitions for Thalma

PODOPH'THALMA is a name often given to a subclass of Crustacea, from the eyes being mounted on movable stalks. It contains the two orders Decapoda ( crabs and lobsters) and Stomatopoda (mantis-crabs, &c), which are now frequently ...

The Century Dictionary and Cyclopedia (1911)

A Work of Universal Reference in All Departments of Knowledge with a New Atlas of the World by William Dwight Whitney, Benjamin Eli Smith

cntmcnoph- thalma is the big-eyed scad, also called goggler and goggle-eyed jack (which see, under goggle- eyed) : in Hawaii, akule .

Or, Explanation of the Names of Persons and Places in the Departments of Biblical, Political, and Ecclesiastical History, Mythology, Heraldry, Biography, Bibliography, Geography, and Numismatics by George Crabb

A Dictionary of the Economic Products of India (1892)

The new Werner twentieth century edition of the Encyclopaedia Britannica (1907)

ceratoph- thalma) digs deep burrows in the sandy roads of that island, sufficient to render them dangerous for horsemen, were the holes not regularly tilled up by a band of laborers. (6) The Robber Crab (Birgux latro) belongs to that division ...

Online dictionaries and encyclopedias with entries for Thalma