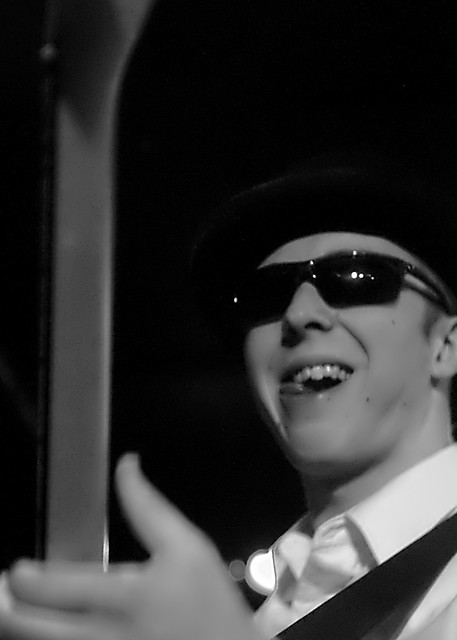 The Adicts are an English punk band from Ipswich, Suffolk, England. One of the more popular punk rock bands in the 1980s, they were often in the indie charts during that decade. Their song "Viva La Revolution" was featured in the video game Tony Hawk's Underground. It was also featured in a commercial for the E! channel advertising their reality television show Pop Fiction. It remains one of the band's most well known songs.

Online dictionaries and encyclopedias with entries for The Adicts

Go to the wordplay of The Adicts for some fun with words!