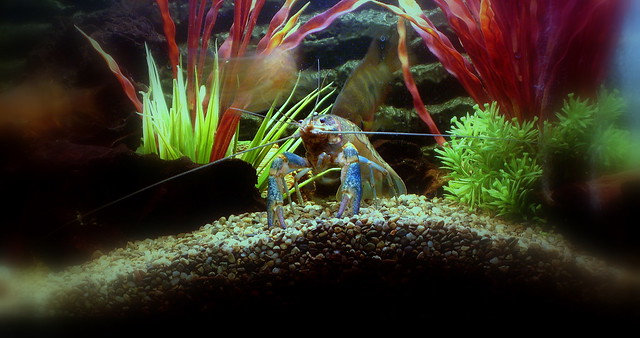 "The blue lobster" is a book by Carol Carrick.

Printed dictionaries and other books with definitions for The Blue Lobster

The most famous Colombian short film ever made and one of the most important of all South American experimental films, the 29-minute silent, black-and-white La langosta azul (The Blue Lobster) is also the only film ever directed by Gabriel García Márquez, who was at the time a journalist and critic. It was cowritten and directed by the filmmaker/writer Álvaro Cepeda Samudio, the artist Enrique Grau Araújo, and the Catalan-born book distributor Luis Vicens. García Márquez has since ...

Online dictionaries and encyclopedias with entries for The Blue Lobster

Photo about The Blue Lobster