The word third is considered to be an easy one, according to the Dale-Chall word list, which includes 3000 words that all fourth-grade American students should know and understand.

Definition of the noun third

What does third mean as a name of something?

Alternative definition of the noun third

Specialised definition of the noun third

the player who throws stones third for a team, who is usually the vice-skip

Definition of the adjective third

What does third mean as an attribute of a noun?

Definition of the adverb third

What does third mean as an attribute of something other than a noun?

Definition of the verb third

What does third mean as a doing word?

Other definitions of third

What does third also mean?

Third a.k.a. June Renee Santiano is an actress.

Third is a fictional character from the 2006 anime TV series Jyu Oh Sei.

"Third" a.k.a. "Third Base" is a 1978 Japanese sports film directed by Yōichi Higashi.

"Third" is an artwork by Luke Chueh.

Printed dictionaries and other books with definitions for Third

The third edition has been revised throughout, and includes many new entries on philosophical concepts ...

The Encyclopedia of Phobias, Fears, and Anxieties, Third Edition (2009)

Online dictionaries and encyclopedias with entries for Third 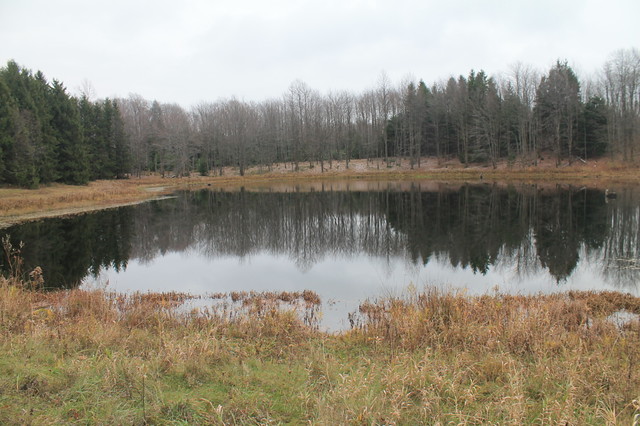 View more pictures about Third Base.

Eat a third and drink a third and leave the remaining third of your stomach empty. Then, when you get angry, there will be sufficient room for your rage.
more quotes about third...

See also the blanagrams of Third!

Go to the usage examples of Third to see it in context!