Definition of the noun third party

What does third party mean as a name of something?

"Third Party" is an album by American instrumental hip hop duo Blue Sky Black Death. It was released on Fake Four Inc. in 2010. The album is a collaboration with Alexander Chen of Boy in Static.

Printed dictionaries and other books with definitions for Third party

A Dictionary of Civil Society, Philanthropy and the Third Sector (2005)

Third-party payments are payments received by non-profit organizations from a' third party' for contract work. Non-profits are contracted by third parties such as governments or businesses to provide services, which are not paid for directly by ...

ln this case, the quota holder is a third party to the sales transaction and the quota charges ...

THIRD PARTY Any person other than a passenger and shall also exclude a member of the household or a member of the family within the second degree of consanguinity or affinity, or a motor vehicle owner or land transportation operator, ...

Online dictionaries and encyclopedias with entries for Third party 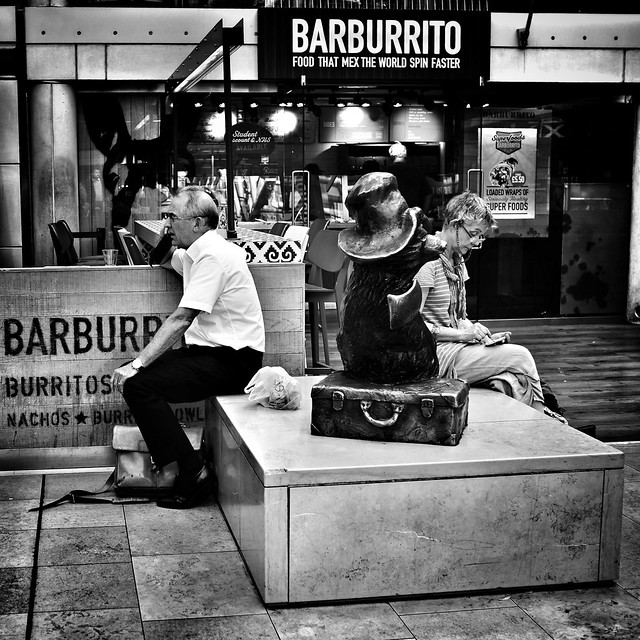 I was the candidate first time a Green or any progressive third party has ever been in a national televised debate. I was in five of them. And the response from the public was overwhelming. (Peter Camejo)
more quotes...

Go to the usage examples of Third party to see it in context!