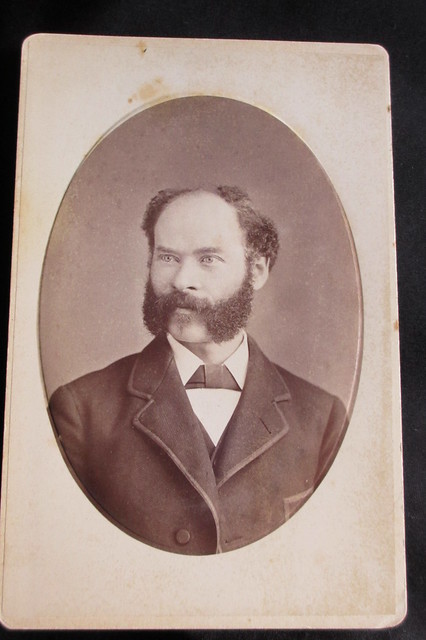 Definition of the noun thomas bradley

What does thomas bradley mean as a name of something?

Who is Thomas Bradley?

Thomas Bradley was born in 1596 or 1597, the son of Henry Bradley of Wokingham in Berkshire and his wife, Barbara daughter of Walter Lane of Reading in the same county. He was educated at Exeter College, Oxford and was admitted to the degree of Doctor of Divinity. On 5 March 1631 he married Frances the youngest daughter of John, Baron Savile of Pontefract.

Printed dictionaries and other books with definitions for Thomas Bradley

Under Thomas Bradley (q.v.) the navigation ...

THE NEW ROYAL ENCYCLOPAEDIA; OR, COMPLETE MODERN UNIVERSAL DICTIONARY OF ARTS & SCIENCES, ON A NEW AND IMPROVED PLAN (1789)

IN WHICH ALL THE RESPECTIVE SCIENCES, ARE ARRANGED INTO COMPLETE SYSTEMS, AND THE ARTS DIGESTED INTO DISTINCT TREATISES. ALSO THE DETACHED PARTS OF KNOWLEDGE, Alphabetically Arranged and Fully Explained, According to the BEST AUTHORITIES. Containing a Digest and Display of the Whole Theory and Practice of the Liberal and Mechanical Arts. Comprising a General REPOSITORY of ANCIENT AND MODERN LITERATURE, FROM THE EARLIEST AGES, DOWN TO THE PRESENT TIME: Containing All the New IMPROVEMENTS and Latest DISCOVERIES Made in the ARTS and SCIENCES, Particularly Acoustic ... Vermeology, &c. The Superfluities which Abound in Other Dictionaries are Expunged, for the Purpose of Incorporating Complete Systems, and Distinct Treatises. By Means of this Addition and Deviation from the Old Plan it Comprizes A GENERAL CIRCLE OF SCIENCE, AND FORMS THE MOST COMPREHENSIVE LIBRARY OF UNIVERSAL KNOWLEDGE, That was Ever Published in the ENGLISH LANGUAGE. The Whole Entirely Freed from the Errors, Obscurities, and Superfluities of Other DICTIONARIES. Illustrated with Upwards of 150 Large Superb COPPER PLATES, Accurately Descriptive of the Subjects to which They Refer. IN THREE VOLUMES. by William Henry Hall

Online dictionaries and encyclopedias with entries for Thomas Bradley

Go to the thesaurus of Thomas Bradley to find many related words and phrases!