Tide appears in many palindromes (phrases that read the same backward as forward):

Comparison of usage frequency between the verb tide and its most common antonym:

Tide is sometimes a misspelling of tied.

Definition of the noun tide

What does tide mean as a name of something?

Alternative definition of the noun tide

Definition of the verb tide

What does tide mean as a doing word?

Tide is a musical group.

Tide is a fictional character from the 1990 film Days of Being Wild.

"Tide" is a 1975 short film written and directed by Heinz Emigholz.

Phrases starting with the word Tide:

Phrases ending with the word Tide:

View more phrases with the word Tide in thesaurus!

Printed dictionaries and other books with definitions for Tide

Navigation and Radar for the Master (Yachts) Certificate by Robert Avis

Ebb tide is a falling tide. A falling tide is said to be ebbing or on the ebb. Equinoctial...

A tide is a cape with a tree on it. Each end of the axis is the south pole and the north pole. The horizon is where the sky and ground seam to meat. The circumference of the earth is the heat, the air, and wind. A strait is an island a little ways from ...

The resulting tide is a long period wave ...

The astronomical tide is the variation of the sea level caused by the ocean's response to the joint gravitational action of the moon and sun on each molecule of this liquid event. The movements of these stars can be calculated exactly over ...

Climate Change and the Coming Flight for Survival by Giles Slade

John Barry's Rising Tide is an eloquent history of how, in the past, flood events have become occasions for political intrigues and manipulations throughout Louisiana, either in order to retain a population that 100 ...

A Novel by Joy Nicholson

puahatanga Delta mouth pfiwaiwaha Lagoon at the mouth of a river muriwai Backwater mufiwai Places inland or up a river roto TIDE ...

Tide. Peeling. Field. Trip. Science skiifs On this delightful field trip, children learn observation, build vocabulary and use fine and large motor skills. Materials Each child will need a pair of rubber boots Many adults will be needed on this field ...

The tide is the height of high-water above low- water. This is the interesting circumstance in practice. Many circumstances render it almost impossible to say what is the elevation of high- water above the natural surface of the ocean. In many ...

Online dictionaries and encyclopedias with entries for Tide 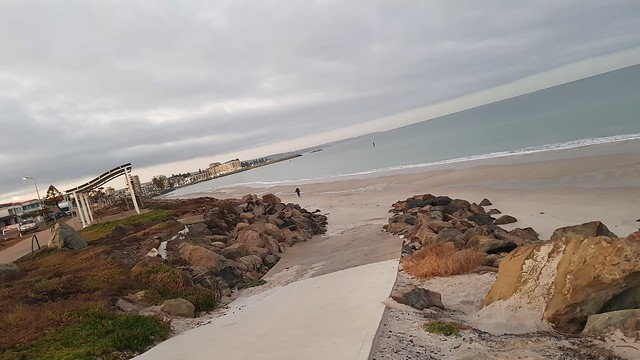