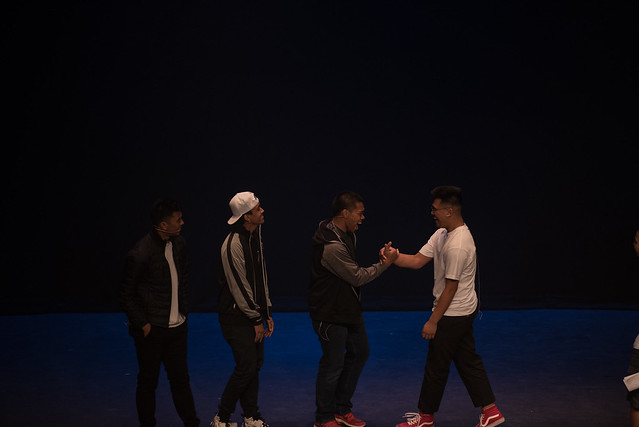 Time
Stands
Still
is an acrostic for tss.

"Time Stands Still" is a play written by the Pulitzer Prize winner Donald Margulies and directed by Tony Award winner Daniel J. Sullivan about changing relationships and developing social issues. It was nominated for two Tony Awards for Best Play and Best Performance by a Leading Actress in a Play for Laura Linney.

Time Stands Still is a 2010 theater production of the play by Donald Margulies.

Printed encyclopedias and other books with definitions for Time Stands Still

An Illustrated Encyclopaedia of Traditional Symbols (1987)

It also represents the innermost soul, the abode of immortality; a place where time stands still; entry into primordial time, Great Time; the state in which heaven is so close to earth that it can be reached by climbing a tree, creeper, or mountain , ...

Online dictionaries and encyclopedias with entries for Time Stands Still

Every time my lips are around yours,
I kiss you like there is no tomorrow,
Even know,
When I'm with you,
Time stands still. (Jacob Gifford)
more quotes...