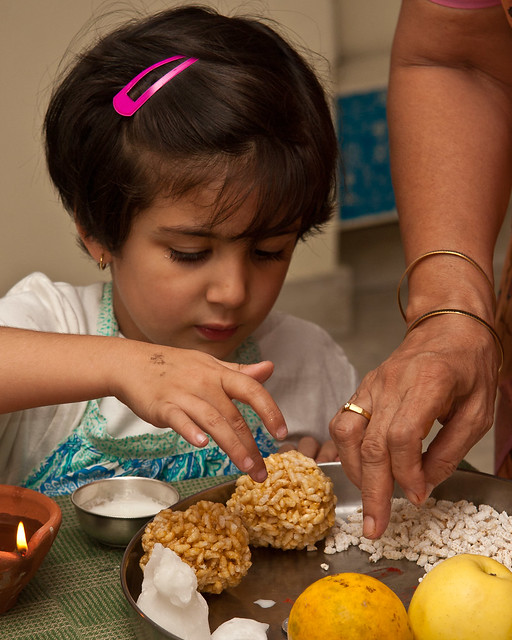 TIYA is a word made from vertically symmetrical letters.

Tiya is a town in central Ethiopia. It is located in the Gurage Zone of the Southern Nations, Nationalities, and Peoples Region south of Addis Ababa. It is also the location of an archaeological site.

Printed dictionaries and other books with definitions for Tiya

Tiya is a part of the vicious strategy and met him; rather than any other person from Assure PR; as a super safe corridor but almost simultaneously got the offer mailed to CMD to make it masked by 'top priority';. Tamale's prelim project report ...

The Bhaa'tiya is a pedlar and usurer in a small way. The Luhiya is one who barters tobacco, grain, &c., for iron, old clothes, waste-paper, &c. Of the seven following castes, some are petty dealers like the preceding, others are men of wealth, ...

Tiya is a thick, tough grass that resembles a small plant or tree. It works together with soré to protect the weak. IN CASE OF ILLNESS Soré is for well-being in a village and for gaia-genga, for quieting down or scaring away sickness. According ...

A Nahuatl-English Dictionary and Concordance to the Cantares Mexicanos (1985)

With an Analytic Transcription and Grammatical Notes by John Bierhorst

Many pnran, and all mukkraand mohra, include a cadential formula called a tiya ( Sanskrit tri 'three', trtiya 'third'). The word tlya implies threes and denotes a pattern played three times. The drummer calculates the last syllable of the final ...

Online dictionaries and encyclopedias with entries for Tiya