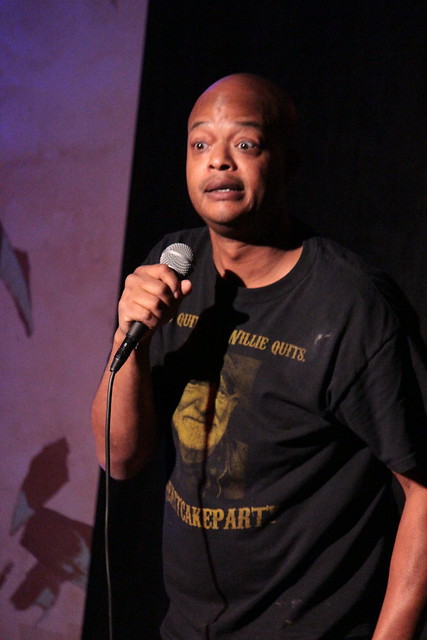 Printed dictionaries and other books with definitions for Todd Bridges

Factual and Fictional Series About Judges, Lawyers and the Courtroom, 1948–2008 by Hal Erickson

Avoiding the churlish observation that some of the luminaries chosen for Jury Duty had very little to keep them busy, we respectfully submit a partial list of the stellar jury pool: Debbie Reynolds, Bernie Kopell, Phyllis Diller, Todd Bridges, Paula ...

Online dictionaries and encyclopedias with entries for Todd Bridges

Roller-skating and ice-skating are two different things - I found that out the hard way. (Todd Bridges)
more quotes...