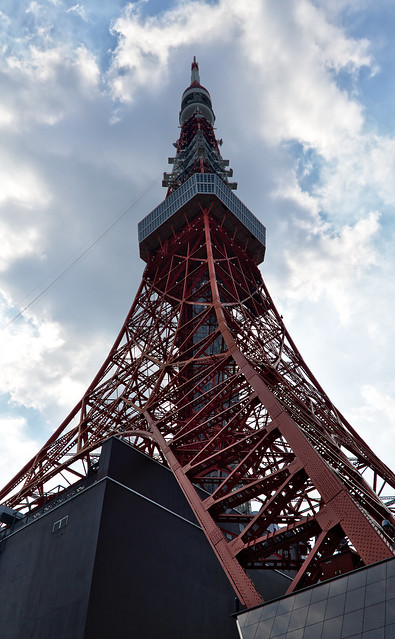 Tokyo Tower is a tautogram (all words start with the same letter). View more tautograms!

"Tokyo Tower" is a 2005 Japanese romantic film directed and written by Takashi Minamoto. The film is based on a novel by Kaori Eguni.

Printed encyclopedias and other books with definitions for Tokyo Tower

An Uncommon Day commoner 7 Tokyo Tower is a well-known. 6.

Tokyo Tower is a major landmark from the period of reconstruction after World War II, as are some sports facilities that remain in the center of the city from the 1964 Olympics. Tokyo Sky Tree is a newly opened communication and observation ...

My Encyclopedia of Very Important Things (2016)

Bangkok CHINA Tokyo Tower Great Wall of China Some people travel by water through Bangkok in Thailand. There are even riverboat markets. Postcards from Australia The continent of Australia is ...

Online dictionaries and encyclopedias with entries for Tokyo Tower