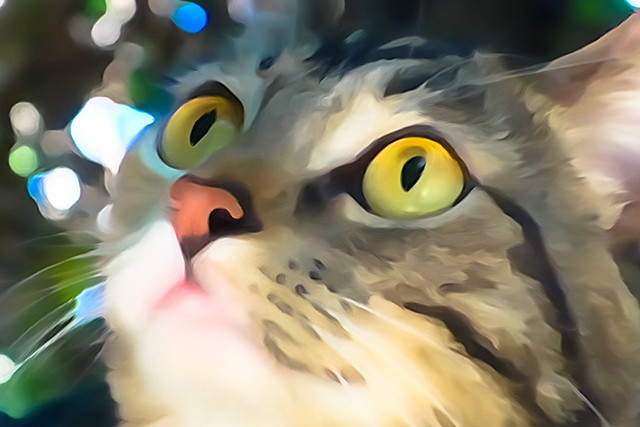 Printed dictionaries and other books with definitions for Toph

The principal percussion instrument, the toph, is represented in EV by "tabret" and "timbrel," two words of different 3. Percus- origin. "Tabret" is derived from Arab, sion In- tanbur, the name of a sort of mandolin, struments "Timbrel" comes from ...

BR, toph, which is derived from an imitative root occurring in many languages not immediately connected with each other. 2 3 It is the same as the Arabic and Persian ij$,dnff, which in Spanish becomes adufe, a tambourine. The root, which ...

Timbrel («p, toph, or tofe), seems to have denoted primarily the tambourine, and generally all instruments of the drum kind which were in use among the Israelites. There is not the slightest doubt about this instrument. All the translations and ...

Online dictionaries and encyclopedias with entries for Toph

See also the blanagrams of Toph!

Go to the usage examples of Toph to see it in context!