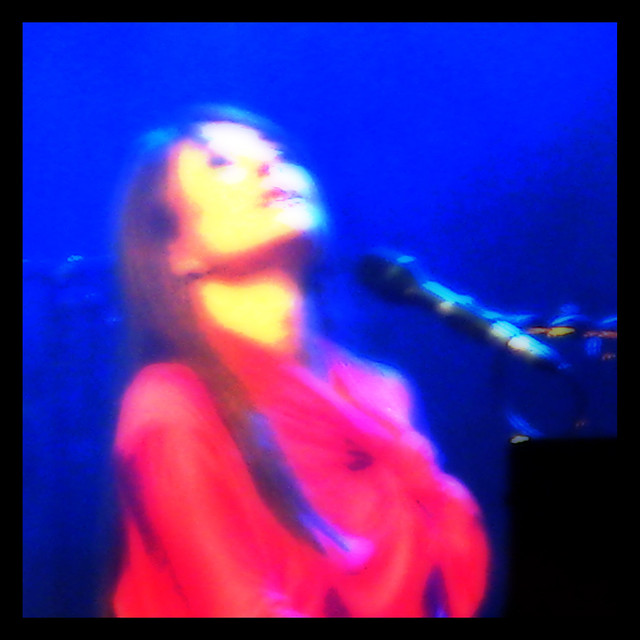 Tori Amos appears in the following palindrome (phrase that reads the same backward as forward):

Who is Tori Amos?

Tori Amos is an American singer-songwriter, pianist and composer. She is a classically trained musician and possesses a mezzo-soprano vocal range. She has been nominated eight times for a Grammy Award.

Printed dictionaries and other books with definitions for Tori Amos

From Anime to Zettabyte, An A to Z Guide to All Things Geek by Gregory Bergman, Josh Lambert

Singer Tori Amos is a fan of SANDMAN. The Savage Sword of Conan (proper noun) A black and white comic book featuring the adventures of Robert E. Howard's Conan the Barbarian. First published in 1974 by Curtis Magazines (an imprint ...

Celebrities Who Have Suffered Infant Loss by James Allen

Tori Amos is an American singer songwriter who.

The 1,001 Most Common Crossword Answers by Stanley Newman

LAST NAMES Tori Amos is a pop singer/pianist. Actor John Amos appeared in the miniseries Roots and was a regular on the 1970s sitcom Good Times.

All the Essential Words in an Easy-to-Follow Format! by Kevin Mitchell

Richard Harrington summarized the group's approach as “Tori Amos or Enya on acid being ...

Online dictionaries and encyclopedias with entries for Tori Amos

I guess you go too far when pianos try to be guitars. (Tori Amos)
more quotes...