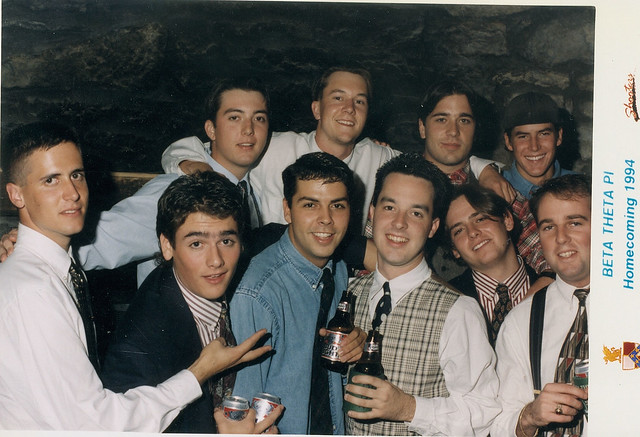 Printed dictionaries and other books with definitions for Triz

A Practical Course with EASyTRIZ Technology by Michael A. Orloff

TRIZ is a tool developing skills for what Altshuller called Strong Thinking (this is a lite translation from Russian; another possible rendition would be AnatyL Independent Thinking) . Altshuller held that the well-being (both ethically and economically any society depends to a large extent on the proportion of creat individuals in that society. A creative individual, according to Altshullei a person pursuing a major noble goal (some examples are: ...

A Practical Approach through Innovation by Elizabeth A. Cudney, Tina Kanti Agustiady

TRIZ is a theory based on the concept that there are universal principles that drive invention and creativity. TRIZ is considered a “left brain engineering” method for developing solutions. It is a structured innovation method for rapidly developing technical and...

TRIZ is a Russian acronym for the Theory of Inventive Problem Solving and is an international science of creativity that relies on the study of ...

A Six Sigma Approach to Sustainability (2016)

TRIZ is taught and used as a tool in the Six Sigma toolbox, particularly in the subfield of “Design for Six Sigma” (DFSS). Often, when tackling a particular difficulty, continual improvement challenge innovation is needed. And in consideration of delivering Six Sigma quality (performance that meets or exceeds the customer's expectations by at least six standard deviations), robust designs are needed. TRIZ is a proven innovation technique used to deliver this level of design performance.

TRIZ is a methodology like Six Sigma. It has grown and developed in response to a very difficult and critical business requirement: the need for constant reinvention and continual innovation. For a business to be successful, it needs to constantly and consistently improve what it does—in a never-ending, world-class manner. But it also needs to innovate in a never-ending, world-class manner. We all know the story behind business quality in America and in the world. For as much ...

TRIZ is a Russian acronym of teoriya resheniya izobretatelskikh zadatch, which is commonly translated as “Theory of Inventive Problem Solving.” 3 ARIZ ...

TRIZ is a Russian language acronym loosely translated into English and designates a theory of solving inventive problems. It supports the idea that unsolved problems are the result of contradicting goals (constraints) and nonproductive thinking. It suggests breaking out of the nonproductive-thinking mold by reframing the contradicting and competing goals in such a way that the contradictions disappear. (vii) Investigative Questions. The approach is to ask six investigative (journalism) ...

TRIZ is a design approach to inventions developed by Genrich Altshuller from Russia in 1940s. Altshuller (1998) made significant contribution in the area of idea generation by studying hundreds of thousands of patents and made the important conclusion that the solutions for majority of the problems are quite similar, so they can be grouped into several categories. Problems, pattern of evolution and solutions are repeated in different industries and innovations used scientific effects in ...

Encyclopedia of Technology and Innovation Management (2010)

The TRIZ model (from a Russian acronym for Theory of Inventor's Problem Solving) derives such patterns in detailed steps from patent filings and other sources on the expected evolution of product types and assemblies of components. TRIZ uses algorithms based on models of inventing new systems and iteratively refining existing products. The formulation of design problems, methods of systems analysis, and failure analysis are typically involved. A collage of tools and providers ...

by Ricardo A. Olea, International Association for Mathematical Geology. Committee on Geostatistics

A Critical Pronouncing Dictionary and Expositor of the English Language ... (1810)

In which Not Only the Meaning of Every Word is Explained, and the Sound of Every Syllable Distinctly Shown, But, where Words are Subject to Different Pronunciations, the Reason for Each are Duly Considered and the Best Pronunciation is Selected. To which is Prefixed an Abstract of the Principles of English Pronunciation, and Directions to Foreigners for Acquiring a Knowledge of the Use of this Dictionary by John Walker

Frizzle, triz'zl. v. a. short curis. Frock, frik. s. A dress, a coat for children. [mal. Frog, fróg. s. A small amphibious aniFrosick, fol'ik.a. Full of levity.—s. A wild prank. Frolicksome, frólikosam. a. Full of wild goyety. - - From, fröm. prep. Away, noting privation, out of. Front, front, or frånt. s. The face; van of an army; forepart of any thing; boldness. Front, trant. v. a. To oppose face to face. [front. Fronted, frånt'éd. a. Formed with a Frontier, fröut'yèër. s. The marches, the limit. - Frontispiece, frón' tis ...

Online dictionaries and encyclopedias with entries for Triz