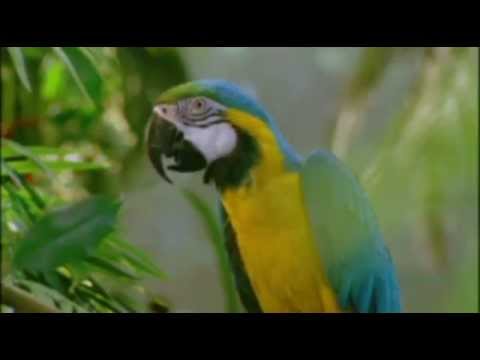 Printed encyclopedias and other books with definitions for Tunceli

Democratization and Memories of Violence (2016)

Tunceli is a resoundingly Turkish name that redefines a previously Kurdish- named space. The renaming of Dersim happened just three years before the 1938 massacre, and the events are linked in community discourses of historical memory.

Online dictionaries and encyclopedias with entries for Tunceli