Distribution of usage frequency for the most common synonyms of the noun turd:

Turd is sometimes a misspelling of turned.

Definition of the noun turd

What does turd mean as a name of something?

Alternative definition of the noun turd

Turd is a fictional character from the 2010 film Home Shoppin' wit da Mob.

Phrases starting with the word Turd:

Phrases ending with the word Turd:

Printed dictionaries and other books with definitions for Turd

"The turd is the ultimate dead object," writes Kelly Anspaugh.2' Comparisons between turds and human persons, or any human actions or institutions, will necessarily emphasize the inherent inertness, corruption or death-likeness of the living.

or murky” as in liquids; turgid means “swollen or distended,” especially in relation to physical bodies Latin turbo, “whirl, whirling thing,” brought us turbine turd is an ancient word, etymologically denoting something “separated” from the body, ...

The turd is a rancid corpse, even more debased than ...

3a fast driver US, 1997 turbo- gobbed adjective describes someone who talks endlessly andwithout pauseUK, 2002 turd noun 1a piece of excrement. In conventional use since about the year ...

Turd ALERT (TURD uh-LURT) n : The astounding horror a parent experiences upon finding a child's number two in the toilet, unflushed and unaccompanied by toilet ...

Online dictionaries and encyclopedias with entries for Turd 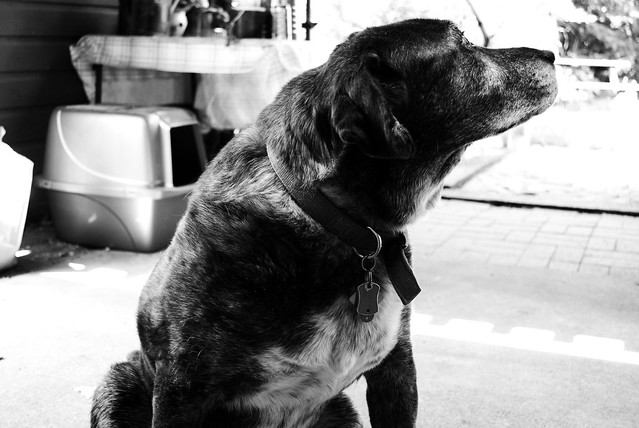 He who puts his nose in a turd does not know what he is smelling.
more quotes about turd...

See also the blanagrams of Turd!

Go to the usage examples of Turd to see it in context!