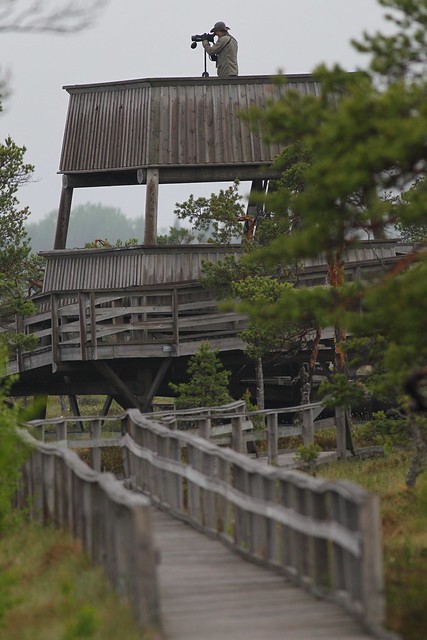 The word TURO can be typed using only the top row of keys on a QWERTY keyboard.

Turo a.k.a. Arthur Franz was a B-movie and television actor, whose most notable feature film role was as Lieutenant, Junior Grade, H. Paynter Jr. in The Caine Mutiny. He also appeared in Roseanna McCoy, Eight Iron Men, Invaders From Mars, Abbott and Costello Meet the Invisible Man, and The Unholy Wife, among many others.

Turo is a settlement in the administrative district of Gmina Supraśl, within Białystok County, Podlaskie Voivodeship, in north-eastern Poland. It lies approximately 8 kilometres east of Supraśl and 22 km north-east of the regional capital Białystok.

Printed dictionaries and other books with definitions for Turo

Nivda Turo is a person, not a new dress.

(turo'P11*). a. gate. that. " may be set across a road, and is watched by a person appointed for the purpose, in order to stop carriages, carts, wagons, etc., and sometimes travelers, till toll is paid, for the cost and upkeep of the road. Such roads ...

Historical Dictionary of the Beat Movement (2012)

TURO LIGHT” • 221 soon evolve into the “rhabdian” where all plot is gone and will be more like a Dylan Thomas poetry reading. The comedians will still be around and tragedy will always be better in reality than in the theater.

Online dictionaries and encyclopedias with entries for Turo