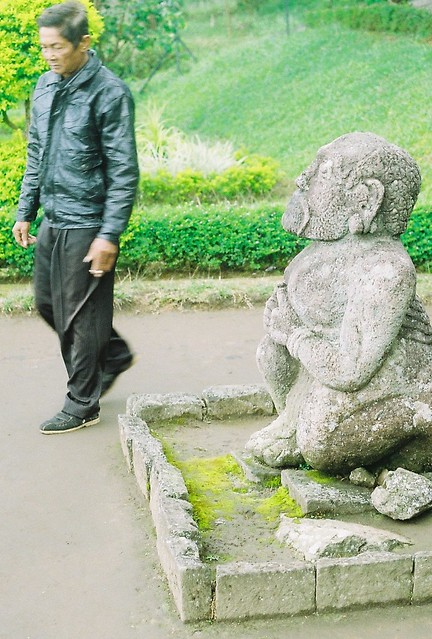 Umur is a fictional character from the 2002 film Umur.

Printed dictionaries and other books with definitions for Umur

Online dictionaries and encyclopedias with entries for Umur