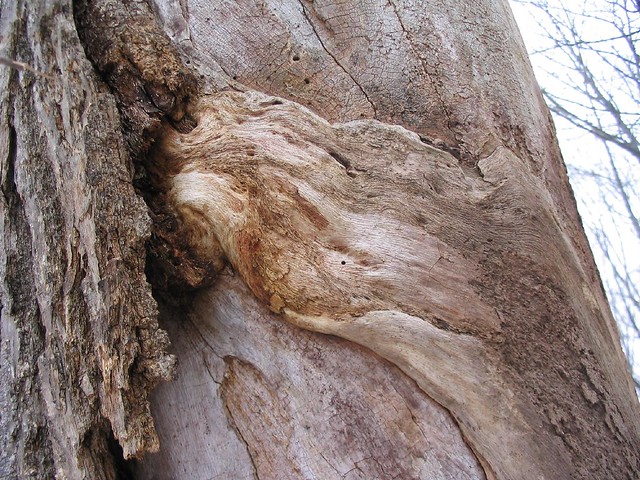 Under
the
Skin
is an acrostic for uts.

"Under the Skin" is a 2000 surrealist novel by Michel Faber. Set in northern Scotland, it traces an extraterrestrial who, manifesting in human form, drives around the Scottish countryside picking up male hitchhikers whom she drugs and delivers to her home planet. The novel, which was Faber's debut, was shortlisted for the 2000 Whitbread Award. It was later adapted into a feature film by Jonathan Glazer.

Printed dictionaries and other books with definitions for Under the Skin

Sebacious glands are formed under the skin, in a few situations only, as about the nose and external ear. Hairs consist of an insensible excrescence produced from the cutis. Each 'hair grows from a small bulb, and is lengthened by means of ...

Then dress it under the Skin, which which may be breaded, or coloured. When it is ready to be serv'd up, add some Lemon Juice, or good Gravy. - 3. QIO miakt ( 5ammon. - ! -- TAKE small Slices of raw Gammon, beat them well, and toss them ...

The rib cage lies under the skin of the chest. It is attached to the spine in the back and the breastbone in front. It is separated from the abdomen by the diaphragm. There are 12 ribs on each side of the rib cage. Between each two ribs is a sheet ...

and as an insulation layer under the skin.

The Sterling Dictionary Of Biology (1999)

K naked under the skin. On the inner ...

A Comprehensive Guide for Patients and Families by Donald E. Thomas, Jr.

Doctors do not know why it de- posits in small collections under the skin of some SLE patients. It typically appears as small ...

by James Leslie (of Edinburgh.)

exuviae, reduviz; dealer in skins, fellmonger; of or belonging to the skin, cutaneous, cuticular; lying under the skin, subcutaneous; medicine to smooth the skin with, tetanothra, G.; hardness of the skin occasioned by much labour, ...

Online dictionaries and encyclopedias with entries for Under the Skin

Photos about Under the Skin

Quotes about Under the Skin

Well, I don't know. It's long, it's longer than both of the other books put together, so it's more ambitious. I think I get under the skin of the people a lot more than in the other books. (Cory Doctorow)
more quotes...