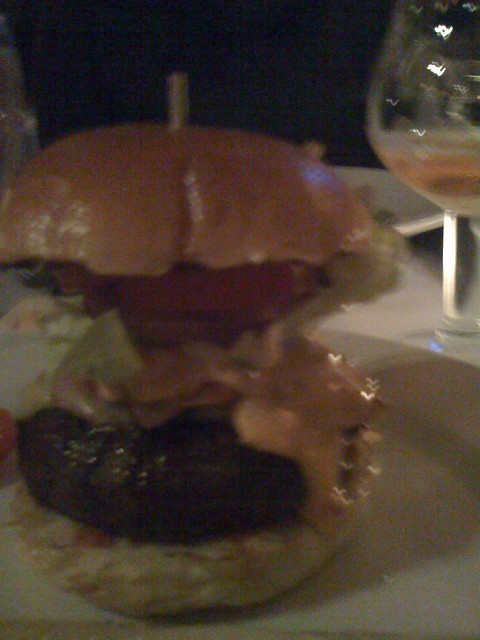 Definition of the noun Urger

What does Urger mean as a name of something?

Urger, originally named H.J. Dornbos, is a historic canal tugboat located at Waterford in Saratoga County, New York. She was built in 1901 by Johnson Brothers Shipyard and Boiler Works of Ferrysburg, Michigan. She was purchased for service on the New York State Barge Canal system in 1922 and was in regular use until the 1980s. She was altered in several stages through 1949. She is 73 feet 5 inches in length, 14 feet 9 inches in beam and 9 feet in depth. She is registered at 45 gross tons. She has a molded steel frame, deck beams, and riveted plates.

Printed dictionaries and other books with definitions for Urger

The Foreign Commerce and Navigation of the United States for the Year Ending ... (1946)

CATHOLICON, in pharmacy, a kind of soft purgative electuary, so called, as being supposed an universal urger of all humours. CATOCHE, or Catochus, in medicine, a disease, by which the patient is rendered, in an instant, as immoveable as ...

The New Spelling Dictionary ... Revised, Corrected, and Enlarged Throughout. To which is Now Added, a Catalogue of Words of Similar Sounds, But of Different Spellings and Significations. By the Rev. W. Crakelt (1784)

prefsing, earnest, importunate Urgently, ad, violently, vehemently, closely Urger, f. one who urges, one who incites U'rınal, f. a bottle to keep urine for infpe&tion U'rinary, a. relating or ...

The American Standard of Orthography and Pronunciation, and Improved Dictionary of the English Language (1815)

Abridged for the Use of Schools by Burgiss Allison

earnest, importa» Urger, {ir/jdr. s. one who urges.' Urinal, yů'rènäl. s. a bottle to keep ' urine for inspection. [animals Urine, yů'rin. s. water comingl from Urn, ûrn'. s. a vessel with a nat-mw mouth, for the ashes of the dead.

Online dictionaries and encyclopedias with entries for Urger

B.urger. This was under "light fare". It was delicious.

Video shows what urger means. One who urges.. Urger Meaning. How to pronounce, definition audio dictionary. How to say urger. Powered by MaryTTS ...