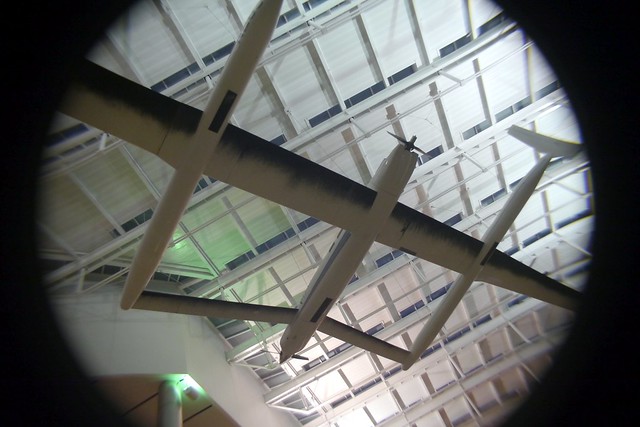 V'ger: V'ger is a character in the fictional Star Trek universe. Given life by a race of living machines, V'ger is a sentient being that evolved from Voyager 6, a fictitious space probe from the 20th Century that vanished into a black hole. The story of V'ger and its return to Earth to seek "the creator" forms the plot for the first feature film in the Star Trek series, Star Trek: The Motion Picture. V'ger's story is also expanded upon in novelisation, most notably William Shatner's The Return. This and other works, speculate that V'ger is a creation of, or the creator of, the Borg, a race of cybernetic creatures later featured in Star Trek: The Next Generation.

Online dictionaries and encyclopedias with entries for V'ger