Definition of the noun vargas

What does vargas mean as a name of something?

Vargas is one of the 23 states of Venezuela. Named after Venezuela's first non-military president, José María Vargas, Vargas comprises a coastal region in the north of Venezuela, bordering Aragua to the west, Miranda to the east, the Caribbean Sea to the north and the Capital District to the south. It is home to both the country's largest seaport and airport. The state capital is La Guaira. The Litoral Varguense conurbation it's the principal urban agglomeration in the state, which is part of the Greater Caracas Area.

There are other people with in their name, like Don Vargas, Eli Vargas, Jen Vargas, Joe Vargas, Leo Vargas, Sly Vargas, Vic Vargas, Adam Vargas, Alba Vargas, Alex Vargas and many others.

Vargas is a family name.

Printed dictionaries and other books with definitions for Vargas

Vargas is a member of the Sistema Nacional de Investigadores (SNI) since 1997, and is the coauthor of the book...

Vargas is the IEEE Communications Society Monterrey Chapter Head and has been a Senior Member of the IEEE since 2001.

Vargas is a prominent crimebuster with "nearly cabinet status" in the Mexican government; Susan is an American woman...

While Vargas is the film's "hero," the real central figure in the film is the corrupt American police captain, Hank Quinlan ...

Alejo Vargas is an amateur playing at war—there is a vast ...

While the period was characterised by the repression of the opposition, after 1942, coinciding with the government«s alignment with the allies in World War II, Vargas began developing programmes aimed at improving working-class living ...

Online dictionaries and encyclopedias with entries for Vargas 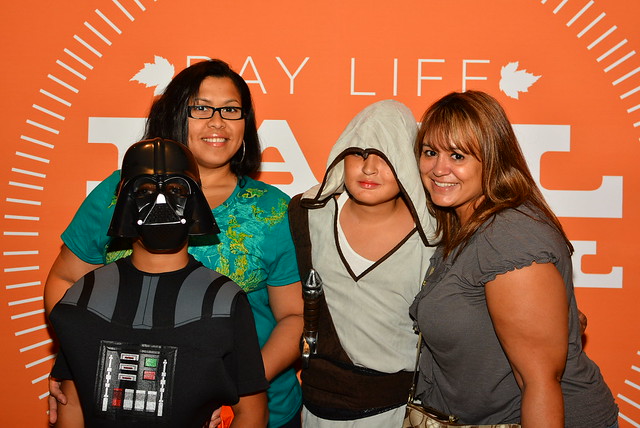