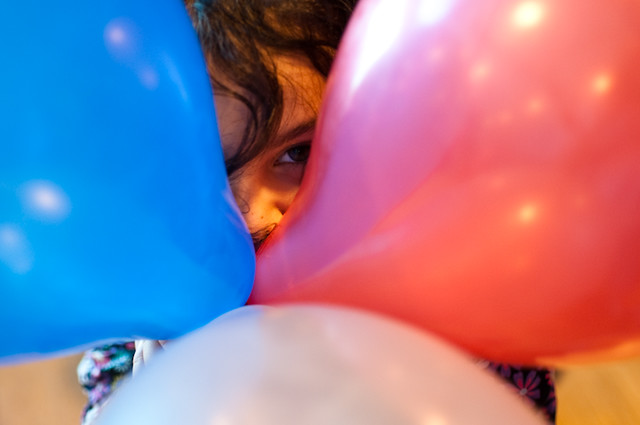 Varsha a.k.a. Warsaw, is the capital and largest city of Poland. It is located on the Vistula River, in east-central Poland, roughly 260 kilometres from the Baltic Sea and 300 kilometres from the Carpathian Mountains. Its population is estimated at 1.729 million residents within a greater metropolitan area of 2.666 million residents, which makes Warsaw the 9th most populous capital city in the European Union. The area of the city covers 516.9 square kilometres, while the city's agglomeration covers 6,100.43 square kilometres. In 2012 Warsaw was ranked as the 32nd most liveable city in the world by the Economist Intelligence Unit.

There are other characters with in their name, like Varsha Shukla.

"Varsha" is a 2005 Kannada-language Indian feature film directed by S. Narayan and produced by Rockline Productions, starring Vishnuvardhan in the lead role supported by Ramesh Aravind and Manya. The film is the remake of Malayalam-language film Hitler starring Mammootty directed by Siddique.

Printed dictionaries and other books with definitions for Varsha

The word varsha means both year and rainy season, but the applicability of the latter sense not having been seen, the Babu explains the sentence in which it occurs, and which begins with the distinct word samvatsara (year), by saying varsha ...

Signs on the Syllabus by Mary Hawkesworth

Varsha is a surrogate for a.

According to the Hindu theory also, the form of Bharata Varsha is that of the segment tries, Ramyaka and Hiranmaya of a circle. Now by this division the Hindus universally. 410 PHYSICAL ERRORS OF HINDUISM.

A Classical Dictionary of Hindu Mythology and Religion, Geography, History and Literature (2013)

Encyclopaedia of Indian Women Through the Ages: Modern India (2003)

Online dictionaries and encyclopedias with entries for Varsha